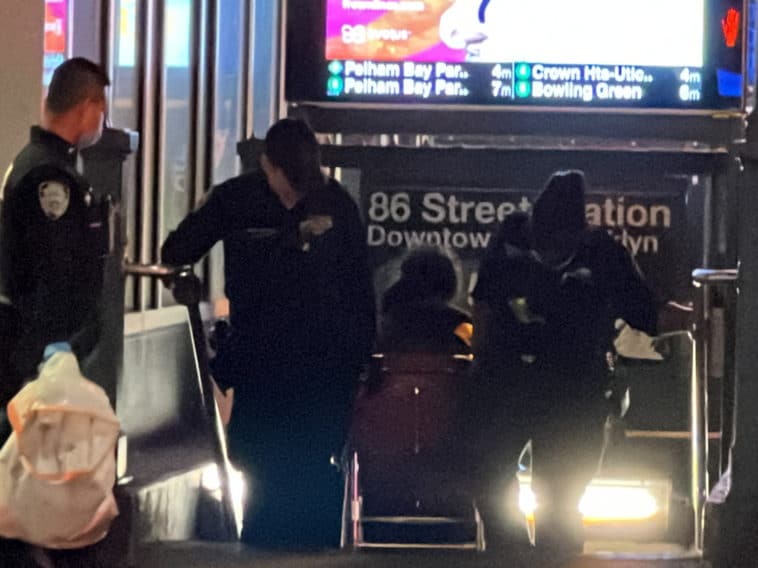 MANHATTAN – An Upper East Side subway station became a crime scene when a man was attacked on the downtown side of the East 86th Street-Lexington Avenue station Monday night– but investigators now say there was no stabbing in the station as previously reported.

FDNY officials told Upper East Site that EMS crews were called to the scene around 8:10 pm Monday for a reported stabbing— shortly after that police officers were seen helping paramedics bring a man up the subway station stairs in a wheelchair and move him onto a stretcher.

Tuesday morning, however, the NYPD clarified there was no stabbing at the station– instead, investigators tell Upper East Site it was an assault that had officers swarming the station– with one man slugging another man with his fist.

It’s not clear whether it was a random attack.

The victim was seen being loaded into a waiting ambulance parked against traffic on East 86th Street and rushed to Weill Cornell Medical Center for care.

NYPD officers flooded the station and took a man into custody shortly after the attack.

Another man, who appeared to be in his 20’s, was seen in handcuffs being treated for injuries– paramedics bandaged his hands and strapped an icepack to his forehead. It’s not clear how he was injured.

The angry, handcuffed man lunged at a photographer while being walked to the NYPD cruiser. It was the second outburst Upper East Site witnessed while the man was in police custody on the street.

While it may feel like the subways have become less safe, NYPD statistics, subway crime is down more than 50% on the Upper East Side, compared to last year.

Last month, Mayor de Blasio downplayed concerns over subway crimes during his daily media briefing, saying “overall, we’ve seen a lot of success with the NYPD presence in the subways, but we’ll keep refining it”

“We surged NYPD officers into the subways over the last year, highest levels we had seen in decades, had a huge impact,” the Mayor added.

There have been a total of three reported crimes inside the East 86th-Lexington Avenue station in 2021, compared to six in 2020— not including this most recent incident.

It’s not clear what prompted the attack Monday night.

This story has been updated to include the clarification from the NYPD that this incident was not a stabbing as initially reported to FDNY EMS and confirmed to Upper East Site. 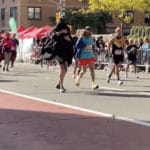 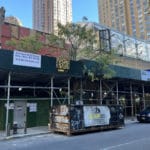