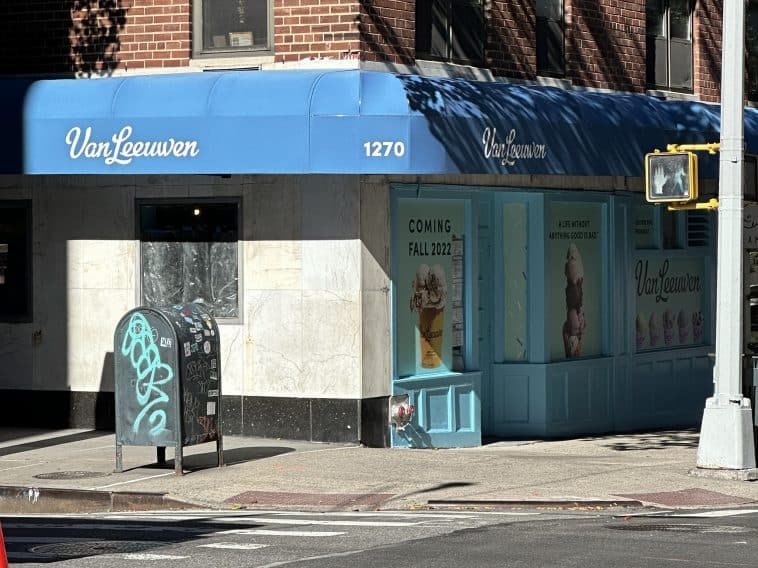 Stop by Van Leeuwen’s new ice cream shop — located at 1270 Third Avenue, at the corner of East 73rd Street — on Wednesday between noon to 2:00 pm to score a $1 scoop of their ice cream, in best-selling flavors like Honeycomb, Earl Grey Tea or Sicilian Pistachio.

If dairy isn’t a part of your diet, try one of Van Leeuween’s delicious vegan ice cream flavors, including Chocolate Chip Cookie Dough, Strawberry Shortcake, Mint Chip and Churros & Fudge —  all made from scratch at Van Leeuwen’s factory in Brooklyn.

The first 100 customers at the Van Leeuwen’s new UES ice cream shop will also receive a free tote bag, a $20 value according to the company.

Van Leeuwen first put down roots on the Upper East Side four years ago, when it opened a scoop shop in Yorkville at 1625 Second Avenue, between East 84th and 85th Streets.

A homegrown brand, Van Leeuwen got their start in NYC more than a decade ago by selling their ice cream from a single truck in Soho, back in 2008.

The company would rapidly grow into a chain of ice cream shops in seven states — as well as Washington, D.C. — and selling their pints in grocery stores nationwide. 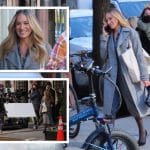