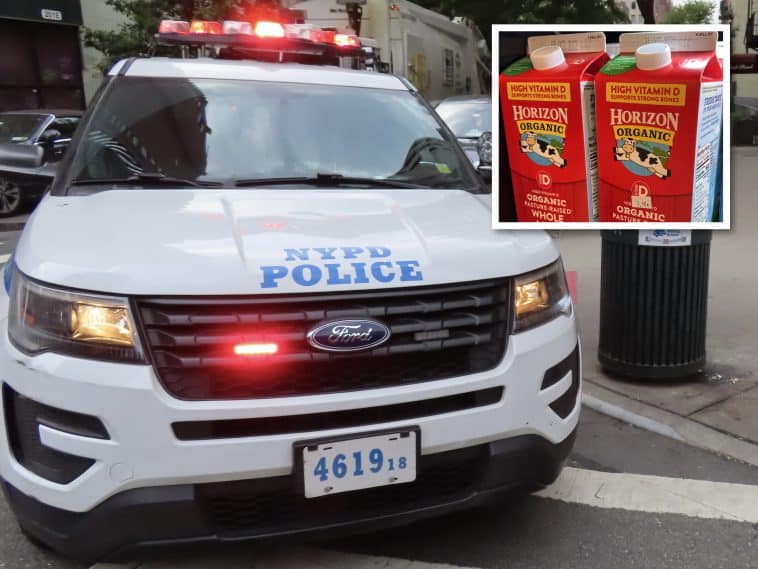 It used to be parents would have to worry about bullies at school taking their kids lunch money— now some Upper East Side parents need to be concerned their teenage children could be beaten and robbed on a quiet block for a carton of milk. One mother says it happened to her son on a quiet UES block and she’s sharing her son’s harrowing story to warn other parents of the danger lurking on the street.

“He went to go to the grocery store because he needed cereal,” the 15-year-old victim’s mother told Upper East Site in an exclusive interview, still shaken up by the attack on her child less than 24 hours earlier.

The tenth grader told his parents and police he was on his way back home from the grocery store just before 8:00 pm— box of Cinnamon Toast Crunch and carton of milk in tow— when he bumped into a group of kids he’s never seen before on Second Avenue near East 85th Street.

After the 15-year-old made a left onto East 84th Street, heading east towards First Avenue, his mother says the same kids he bumped into at 85th Street were back to confront him again. It seems they had been skulking behind the boy for more than a block as he made his way home, she says.

“One of the kids… the shorter one… came up next to him on his scooter, was trying to talk to him. My kid was ignoring him,” said the teen’s mom.

“Then all of a sudden [the kid on the scooter] kind of went in front of him and stopped him and said, ‘Hey man, I gotta take something from you.”

That’s when she says the two taller kids in the group grabbed her son from behind and held him so he couldn’t escape, while the third punched him in the face multiple times.

“He was able to drop the groceries [and] turn around. I think he punched them back,” the mother of two explained to Upper East Site, “he said he got like one or two hits in and then able to get out of their grip and then ran.”

Once the teen made it back to his building, he told the doorman what happened, according to his mother. That’s when she says the doorman went back to the scene to get the groceries and found only the box of Cinnamon Toast Crunch still on the sidewalk.

It appears her oldest son was targeted and beaten on an UES street by three teens just to rob him of the carton of milk he had just bought.

“He still shaken up,” the teen’s mother explained, “[but] we’re not seeing a lot of bruising.”

The NYPD confirm to Upper East Site that a report was filed shortly after the attack Monday night, but there have been no arrests and the investigation is ongoing.

The suspects are described by police and the victim as three teens, approximately 14 years old, standing 5’0” to 5’6” tall and last seen dressed head-to-toe in all black, including black surgical masks.

If you have any information that could help investigators, you’re asked to call the NYPD’s Crime Stoppers Hotline at 1-800-577-8477. 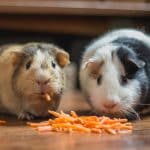 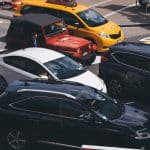