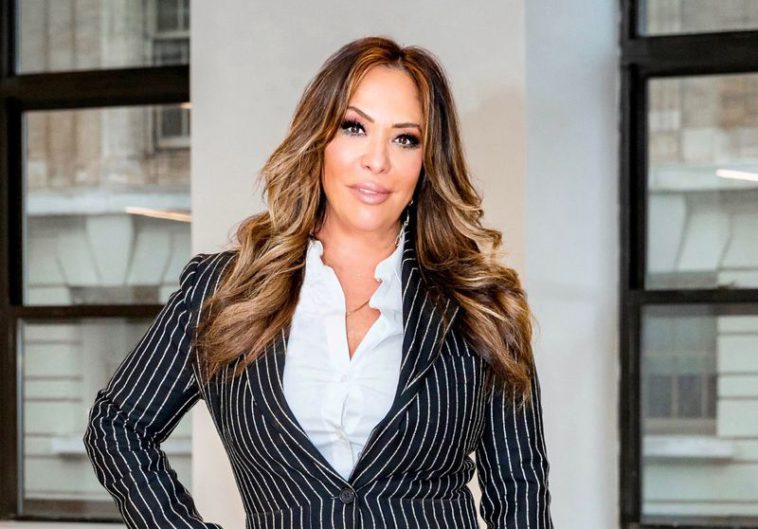 MANHATTAN – If you’re not a ‘Real Housewives of New York City’ fan, you’ve probably never head of Barbara Kavovit, but soon you’ll be hearing her name a lot— She’s one of more than forty people running to replace Mayor de Blasio— who this year who is term-limited from running again— and one of  handful with some celebrity star power.

The 55-year-old Upper East Sider sits with former MSNBC political analyst Maya Wiley and former presidential candidate Andrew Yang as those national name recognition— but she has no background in politics. Barbara Kavovit owns a Midtown construction company and has appeared in a number of episodes of ‘Real Housewives of New York City’ on Bravo.

A post shared by Barbara Kavovit for NYC Mayor (@msbarbarak)

“New York City’s a mess, and we need to save it. And the city needs someone who really understands it, and not what the politicians think the city is” the ‘Housewives friend told the New York Times, adding that her run for Mayor is fueled by a city in crisis “I want the same opportunities that I had for other people. I want women to be able to move up the economic ladder. I want to be able to revitalize our neighborhoods. Most importantly, I want streets that are safe and clean.” 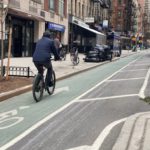 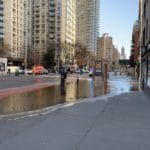