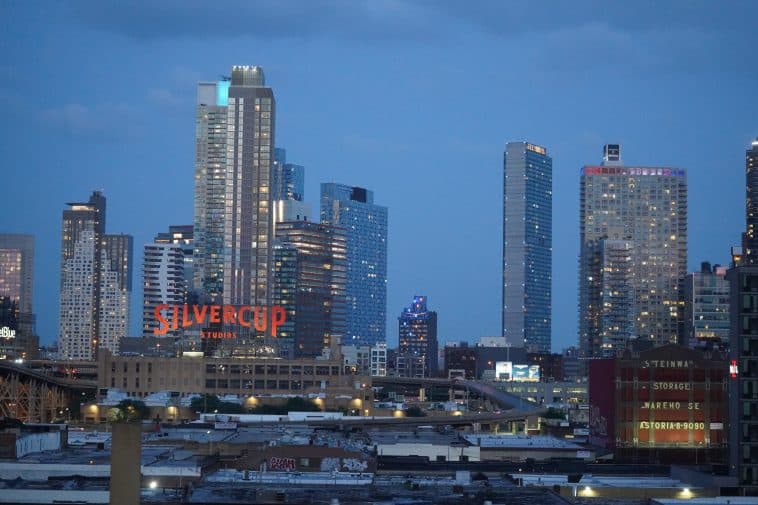 After an uproar from Upper East Side residents upset that a chunk of the neighborhood would be part of Queens in a proposed map of City Council Districts, the NYC Districting Commission scrapped the ridiculous plan for one that kept the UES together. Fast forward two months and here were are again — only this time it’s a state redistricting commission, who apparently ignored the previous drama and drew their own new maps that did the same thing.

In the new maps released Thursday afternoon by New York Independent Redistricting Commission, Sutton Place, Roosevelt Island and ten blocks of the Upper East Side, south of 61st Street and east of Lexington Avenue, would be included in Assembly District 36 — which is mostly comprised of Astoria and Long Island City, Queens and is currently represented by a Queens-based assembly member.

Ten blocks might seem insignificant, however, that small section of the Upper East Side will be particularly important in the coming months and years. The area between East 60th and 61st Streets is where the MTA plans to install the tolling system for its deeply unpopular ‘congestion pricing’ program set to roll out next year.

If these proposed maps aren’t changed, rather than having Assembly Member-Elect Alex Bores — who recently won election to represent that part of the UES — fighting for their interests in Albany, an assembly member with a constituency largely in Queens would serve as their voice in government.

“While these maps are preliminary, it’s concerning that they appear to make the same mistake as the original city council maps, moving Sutton Place and Roosevelt Island into a Queens-based district,” Assembly Member-Elect Alex Bores told Upper East Site on Friday afternoon.

“I call on the Redistricting Commission to rewatch the testimony of dozens of residents and, like the City Council Commission, correct the lines,” Bores added.

Despite being completely unacceptable, the Independent Redistricting Commission patted themselves on the back Thursday afternoon for doing such a good job on these maps, boasting about how it was the first time that both political parties were able to agree on something.

“This is a significant moment, maybe even a historic one,” said commission Vice Chair Charles Nesbitt, “I think that in itself signals an era of cooperation and productive work by this commission.”

Thursday’s release of the new maps by the commission is only a first step in the process towards adoption — there will be a series of public hearings across the state prior to their final submission to the New York State Legislature in late April. They’re expected to take effect by 2024.

Mark your calendars for Tuesday, February 7, 2023, the public hearing being held in Manhattan will begin at 4:00 pm at Hunter College’s Kaye Playhouse. The entrance is on 68th Street between Park and Lexington Avenues. The deadline to sign up for the meeting is exactly 24 hours earlier. 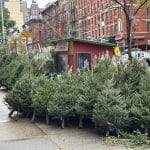