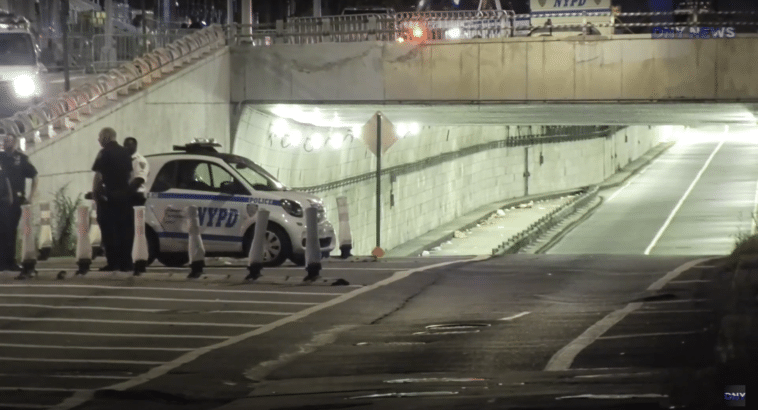 MANHATTAN – An Upper East Side man is dead after a gruesome accident while riding a rented Revel scooter late last night in Midtown.

Investigators say 22-year-old Andreas Marino was riding a Revel scooter heading northbound on First Avenue just after 11:15 pm Sunday night when he lost control inside the tunnel near East 48th Street and was thrown was thrown from the scooter.

Police say Marino landed in the street after being the tossed from Revel scooter and was run over by a Toyota Highlander. By the time officers arrived, Marino had suffered severe head and body trauma.

Marino—who lived at a luxury building on East End Avenue at 83rd Street in Yorkville— was rushed to Bellevue Hospital where he was pronounced dead. A source tells Upper East Site an ambulance was later called to Marino’s home for a family member who fainted after learning of the tragic crash.

The 44-year-old man who was driving the Toyota SUV stayed at the scene— but was as taken into custody by police with charges pending. It’s not clear what those charges will be at this time.

Investigators tell Upper East Site that Marino was not wearing a helmet at the time of the accident— a selfie wearing one is required by Revel before the start of every ride— but it’s common to see Revel riders without helmets on city streets.

Revel’s rental scooter fleet voluntarily shutdown for a safety review shortly after it’s launch in the Summer of 2020 after a number of injuries and two deaths in a month’s time— including 26-year-old CBS2 reporter Nina Kapur, who was a passenger on a Revel scooter when the driver lost control in Brooklyn.

Both fell to the street, but only the driver survived the crash. A month after the shutdown Revel resumed service with a ‘new and strict safety protocol’ and the blessing of the city’s Department of Transportation. 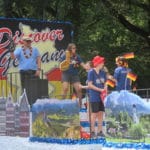 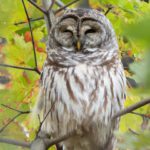