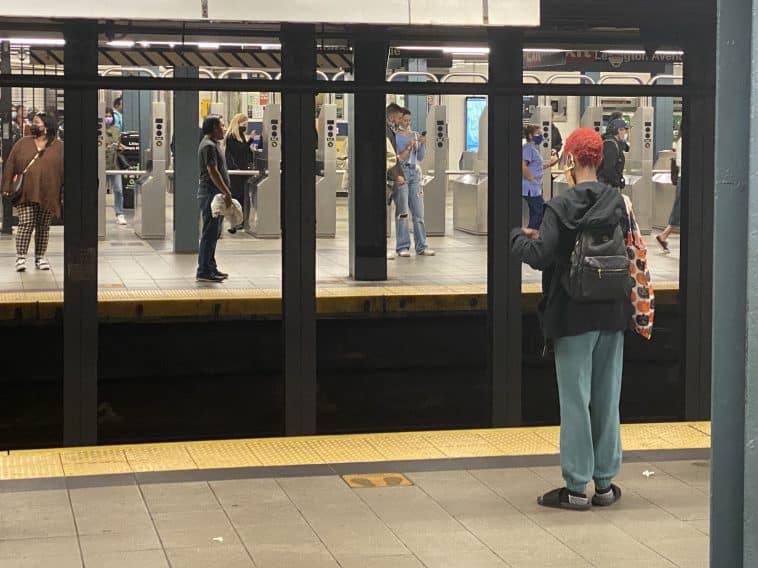 Even longer wait times will become the norm at Upper East Side subway stations under service cuts proposed by the Metropolitan Transpiration Authority, which are set to take effect in fewer than six months.

It was revealed during the MTA’s Transit committee meeting on Monday that straphangers would find themselves waiting on the platform up to 30 seconds longer for a 6, Q or F train on Mondays and Fridays under the so-called ‘targeted service adjustments’ planned to go into effect starting in June 2023.

The three busy subway lines that run through the Upper East Side are among a total of seven lines expected to see scaled back service at both the start and end of the work week under the new proposal.

The MTA says subway ridership on those two days has been hit hardest by New Yorkers working hybrid schedules, splitting their days working in the office and from home. Meanwhile, overall ridership on the subway system remains at just 60% of pre-pandemic figures.

Other subway lines affected by the proposed Monday and Friday service cuts next summer are the 1, 7, L and E lines. To address higher demand on weekends, more trains would run on G, J and M lines, improving wait times by two minutes, according to the agency.

ALSO READ | Pee-Smelling Tech Could Be Coming to Subway Elevators

“These changes look to accomplish this by shuffling the board around, focusing on the higher periods of ridership recovery, and adjusting periods where ridership has not returned as quickly,” Crichlow said.

The MTA says that the subway service cuts would save the cash-strapped agency roughly $1.5 million annually. 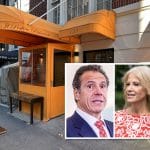 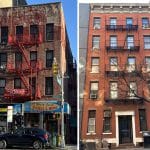