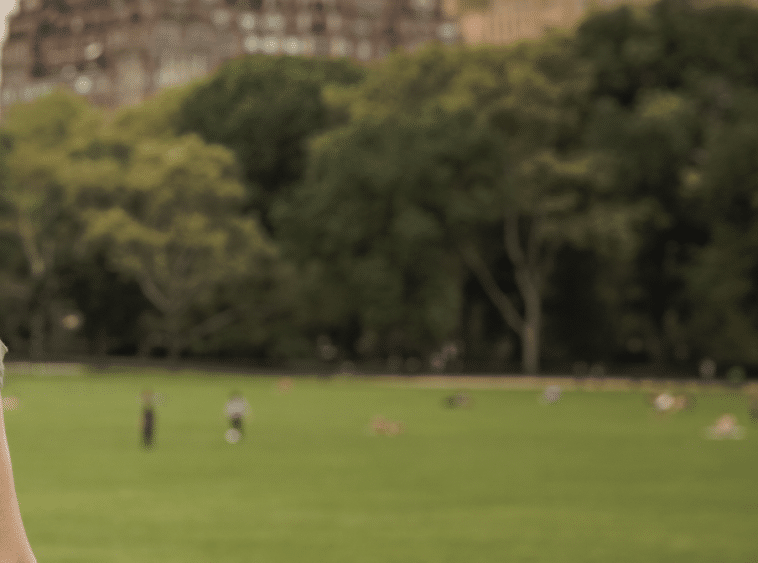 NOTE: This story has been modified to remove personally identifiable information at the request of the family of the missing person who was found safe.

MANHATTAN – The NYPD says an Upper East Side man missing since Friday in a worrying disappearance that began with a call from Central Park on a dying cell phone, has been found safe as of Sunday evening, according to police.

The man, who is in his 60’s, was reported missing after being last seen in his apartment building just after 9:00, Friday morning.

Law enforcement sources say when the man last spoke to family, he said he was in Central Park and his cell phone was dying— sources say he promised to call them back when he got home— but he never made that call and never made it home to his apartment in Carnegie Hill.

Police sources say the missing man is described as being in good physical and mental health. 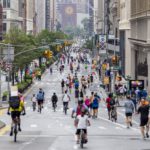 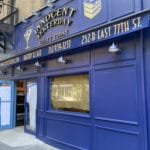