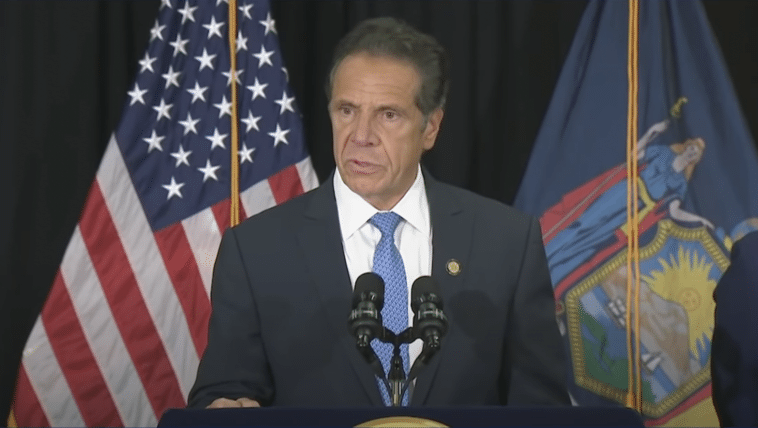 MANHATTAN – In the hours since New York State Attorney General Letitia James revealed that her office substantiated allegations of sexual harassment against Governor Andrew Cuomo by eleven women during its investigation, many local elected leaders are calling for Cuomo to resign.

The scathing, 165-page report concludes Cuomo “sexually harassed a number of State employees through unwelcome and unwanted touching, as well as by making numerous offensive and sexually suggestive comments.”

Councilmen Ben Kallos and Keith Powers both reiterated their positions, unchanged from five months ago— when the scandal broke— that the time is now for the governor to step aside.

ALSO READ: Proof-of-Vaccination to be Required to Dine Indoors Citywide

“This isn’t a resignation. This isn’t suspending his campaign,” Councilman Kallos tweeted after Governor Cuomo released a recorded statement this afternoon, “this is more denials, excuses, and gas lighting.”

Cuomo should not be running for re-election.

Cuomo should have resigned in March.

The only thing for Governor Cuomo to say at 1PM today is that he resigns.

Anything less and the Albany legislature must impeach and remove Cuomo. https://t.co/a0xAlttVCd

“Sexual harassment, under any circumstances, is never acceptable”, Powers said, adding that “no one is above the law.”

Julie Menin, the democratic nominee for city council district 5 where Kallos is term limited, chimed in as well— Menin says Cuomo “betrayed the trust of the public and created a hostile work environment that enabled harrassment of women. He should resign or be impeached.”

The results of @NewYorkStateAG report couldn’t be more clear. @NYGovCuomo betrayed the trust of the public and created a hostile work environment that enabled harrassment of women. He should resign or be impeached. Thank you to the brave women who came forward.

Assembly member Rebecca Seawright, who represents the Upper East Side, weighed in this afternoon, calling the details “horrifying” but declined to comment further, citing her role as a member of the Assembly Judiciary Committee.

Assembly Member Dan Quart, who also represents the UES, had previously called on Cuomo to resign, but did not comment further today.

Governor Cuomo must resign. The Attorney General’s report leaves no room for any other acceptable course. It confirms that federal and state laws were broken. 11 women is 11 too many.

State Senator Jose Serrano previously said Cuomo should step down, but did not issue any new statements.

Citywide, elected officials like Mayor de Blasio and Public Advocate Jumaane Williams have also condemned the Governor’s actions and called on him to resign immediately.

“It is beyond clear that Andrew Cuomo is not fit to hold office and can no longer serve as Governor,” Mayor de Blasio said.

“He must resign, and if he continues to resist and attack the investigators who did their jobs, he should be impeached immediately.” 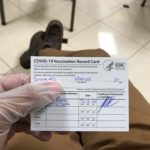 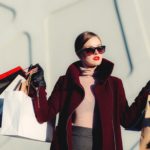