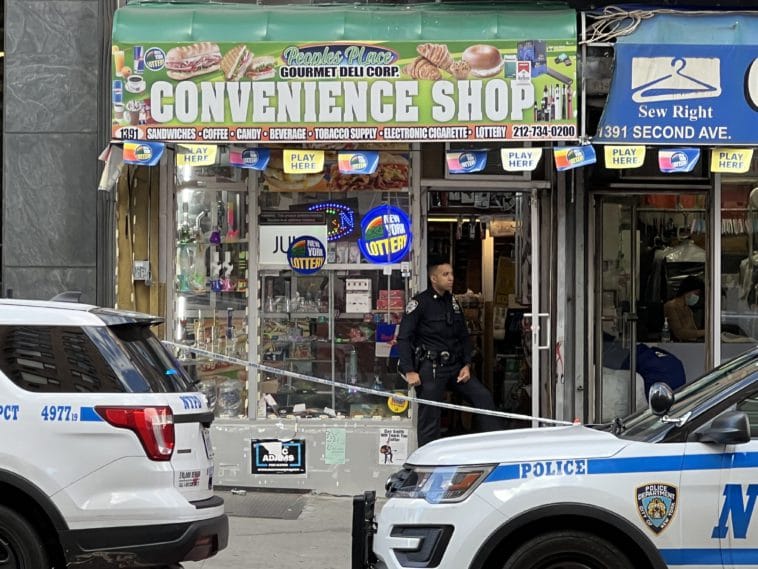 MANHATTAN – An Upper East Side deli was turned into a crime scene Monday morning— regular customers turned away by police tape as officers interviewed store employees— after a man walked into the small store next to the busy East 72nd Street subway entrance and robbed the place at knifepoint.

Investigators say the suspect— whose description has not been released— went in the store at 1391 Second Avenue around 9:45 am Monday morning, whipped out a blade and demanded the man behind the counter hand over the cash.

“I went to get my haircut, then was going to play my numbers and I see this,” a longtime customer told Upper East Site, gesturing to the crime scene tape closing off the entrance to the convenience store.

“Who does this,” the longtime customer asked, stunned by the mid-morning robbery at the  convenience store.

“How much could he even have in the register,” the longtime customer wondered, noting it was early in the day and likely hadn’t made a lot of sales yet. However, police say the robber got away with $600 cash.

Investigators say the suspect took off going south on Second Avenue, but don’t have any description, except to say the robber was a man.

“He is killing himself in there and then this happens” the customer told Upper East Site, concerned about the store’s owner who he says works long hours.

At this point, it’s not clear if surveillance video of the suspect exists or whether it will be released to the public.

Thankfully, police say no one was hurt in today’s knifepoint robbery. 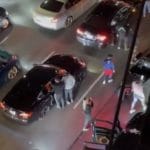 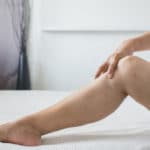