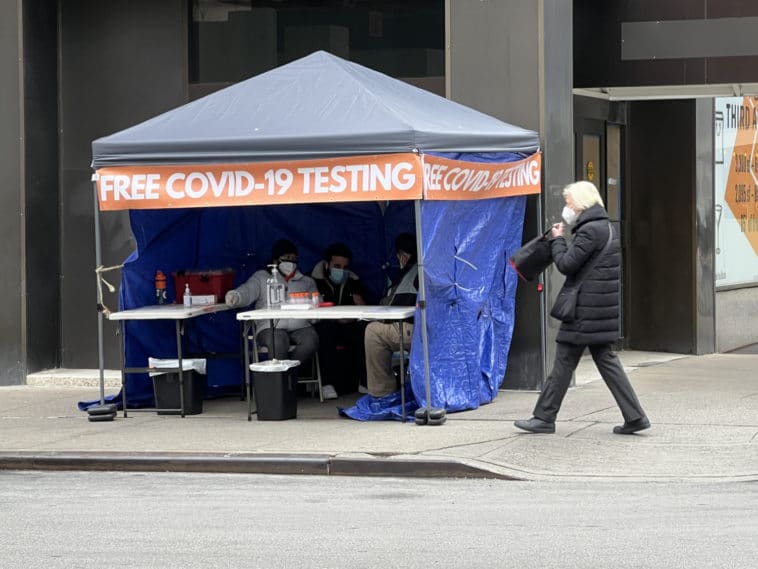 MANHATTAN – A slew of complaints about several Upper East Side Covid-19 testing popup tents has the company behind them under scrutiny— accused of misleading Upper East Siders with promises of speedy test results and never delivering them— or in one case delivering a false positive. Now, City Council Member Julie Menin is calling for PacGenomics, the operator of the sites, to respond to the accusations.

“This is deceptive practices. This is an unregulated industry,” Menin told Upper East Site on Tuesday.

Menin says her office has been flooded with complaints about PacGenomics testing sites— currently located at East 68th Street and Third Avenue and First Avenue at East 70th Street. Neighbors say they either never received their test results or results came back more than a week later, despite promises of ‘rush’ service.

In one case, an Upper East Side woman’s test taken at a PacGenomics popup on New Years Eve still has not come back.

“Failure to provide timely results, and in fact failure to provide any results – which is what we have heard from several constituents – is certainly contrary to pressing public health needs as well as violative of applicable local law requiring that representations made to consumers be truthful and accurate,” Council Member Menin wrote in a scathing letter to PacGenomics Chief Executive Officer.

“One to two days,” the clerk manning the PacGenomics Covid-19 testing site, located on First Avenue near East 70th Street, told Upper East Site Tuesday when asked how long it would take for PCR results.

Another concerned Upper East Sider told the Council Member that he believes he received a false positive result from the lab— pointing to an incorrect collection date on test results.

“I’ve been negative on 4 rapid tests since getting my lab results,” he wrote to Menin’s office.

“Something here doesn’t add up, and pooled testing would explain it,” he added.

The concerns over PacGenomics practices don’t stop there, Menin says several neighbors reported having their identification scanned into a computer or were asked for social security numbers.

“As the former Commissioner of the NYC Department of Consumer Affairs, I take these constituent complaints especially seriously,” Council Member Julie Menin said.

“As chair of the [City Council] Small Business Committee, I can tell you I’m going to be very aggressive on this.”

Upper East Site reached out to PacGenomics, based outside of Los Angeles, for comment on this story but have not heard back.

The company’s CEO did speak to the Daily News, acknowledging to the newspaper that NYC samples are shipped to California for testing, so results the next day would not be possible.

“We must instill some accountability in this field, and not allow those seeking diagnostic testing to be misled or worse,” Menin said. 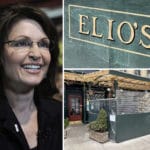 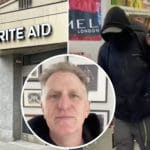