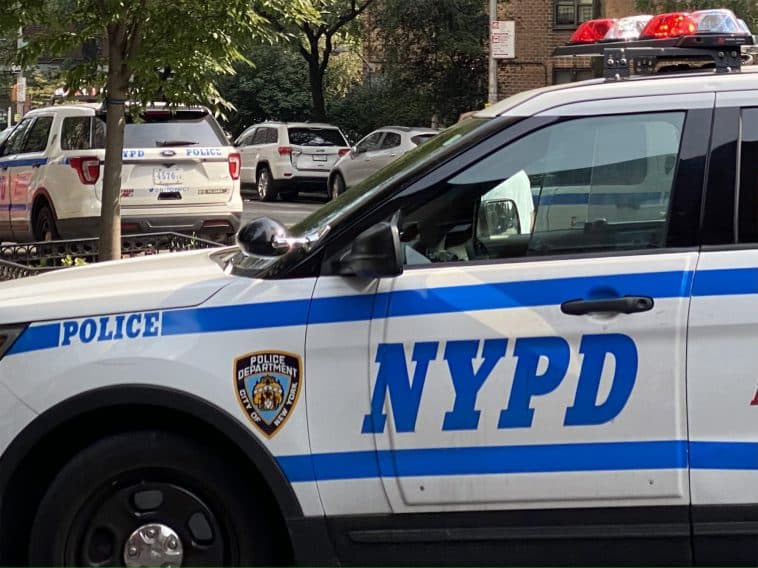 The adult son of an Upper East Side building superintendent is behind bars, facing serious charges after prosecutors say he broke into a tenant’s apartment and rummaged through her underwear, then returned a second time to pleasure himself while sniffing her panties.

According to Manhattan District Attorney’s Office, 19-year-old Jared Magana, broke into the woman’s Upper East Side apartment twice on the morning of Thursday, September 1st— when the victim was away— not knowing that she had set up a home-security surveillance camera in her bedroom.

Magana first went into the victim’s bedroom at 10:45 am and was seen on video opening multiple drawers, taking out underwear and clothes, according to the criminal complaint,

“One of the roommates returned home shortly after and noticed the apartment in disarray,” said Assistant District Attorney Abigail Balfour during Magana’s arraignment in Manhattan Criminal Court Saturday night.

The Manhattan District Attorney’s Office requested $100,000 bail for Magana, who is charged with burglary as a sexually motivated felony, noting that because he’s the super’s son and lives in the same building, “he has a concerning amount of access to the victim’s home.”

The judge in the case set bail at $15,000 for Magana, who does not have a prior criminal record. 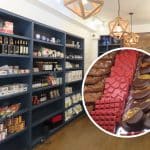 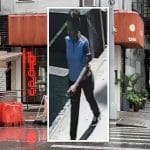