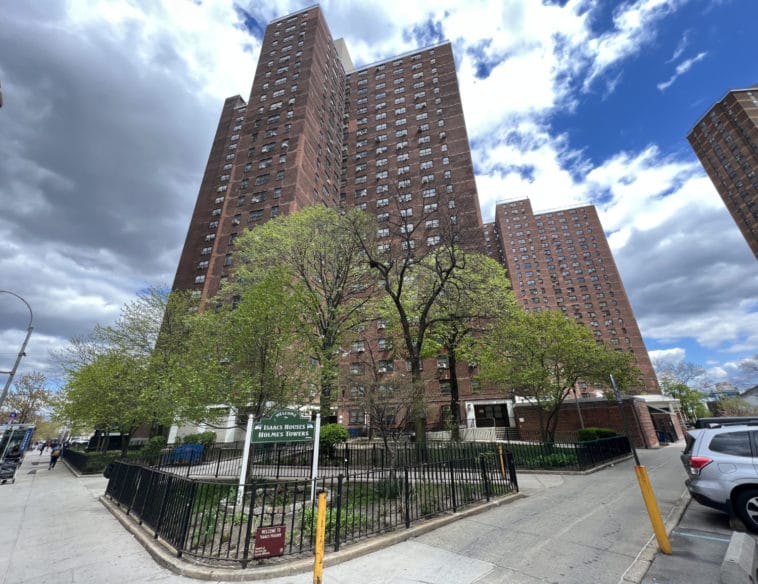 MANHATTAN – Public housing residents living in Upper East Side developments once dubbed as some of the worst in the nation, are set to receive a major upgrade. Free high-speed internet is coming to the New York City Housing Authority’s Issacs Houses and Holmes Towers in Yorkville.

In New York City, nearly a third of households do not have a broadband subscription at home, according to the NYC’s Internet Master Plan— putting jobseekers and students at a competitive disadvantage.

“Formerly, I was the city Census Director and I saw firsthand the digital divide, the fact that a third of New Yorkers lacked access to broadband,” said City Council Member Julie Menin, “it’s completely unacceptable.”

It’s not a lack of availability of high-speed internet, but rather, not being able to afford what has become a pricey necessity in modern life, says Council Member Julie Menin.

That statistic, says Menin, is what prompted her to team up EducationSuperHighway, a broadband access nonprofit, as well as Verizon and Spectrum, New York City’s primary internet service providers, to offer high-speed internet to public housing residents at essentially no cost.

For the program’s kick-off on Wednesday, representatives from EducationSuperHighway as well as both internet service providers were on hand to sign-up tenants for free high-speed internet.

Here’s how it works: Verizon and Spectrum will offer low-income broadband plans costing less than $30 a month to pre-qualified public housing residents.

That monthly fee will be paid for by the Federal Affordable Connectivity Program, which offers a $30 a month broadband subsidy to low income Americans.

“NYCHA residents in Holmes and Isaacs are getting a real quality broadband at zero cost,” says Council Member Menin.

“Tenants without internet can now have the service and those that struggle retaining their service plans will actually gain a bit of financial relief,” Coleman added.

Council Member Menin says the best part of this free broadband access program is that while it is getting its start on the Upper East Side, it can be rolled out to all low income families living in NYCHA developments citywide.

“This can be done across New York City.”

After Wednesday’s event, Isaacs Houses and Holmes Towers residents can stop by the Isaacs Center, located on East 93rd Street within the complex, to sign-up. 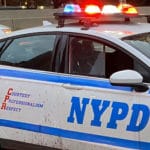 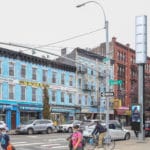