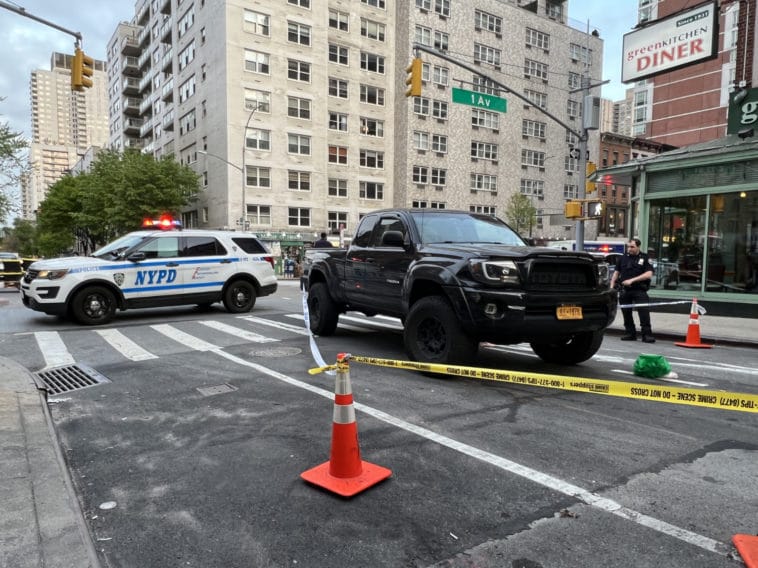 More than two months after the driver of a souped-up pickup truck struck a 66-year-old man in an Upper East Side intersection— police have identified the victim, who we now know died of his injuries.

Back on May 3rd, police say William Maeder— who lived on East 72nd street, just a few blocks away from the scene of deadly collision— was struck by the driver of a black Toyota Tacoma making a left turn as he crossed East 77th Street at First Avenue.

The 66-year-old Upper East Sider was carrying groceries when he was hit, which were thrown into the street during the violent crash. A mangled salmon steak was seen on the pavement under a hulking black pickup truck and green reusable shopping bag laid nearby.

At the time, police said the victim was rushed to the hospital in critical condition with traumatic injuries to his face and body. Investigators now say he succumb to those injuries the next day

It’s not clear why Mr. Maeder’s identity and passing was not revealed by investigators earlier.

According to City traffic summons data reviewed by Upper East Site, the black Toyota Tacoma has a history of dangerous driving– having been cited by traffic cameras for speeding in a school zone fourteen times since the summer of 2019.

The 34-year-old driver of the pickup stayed at the scene of the crash, but no charges have been filed and police say their investigation is ongoing. 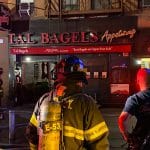 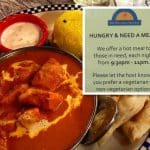