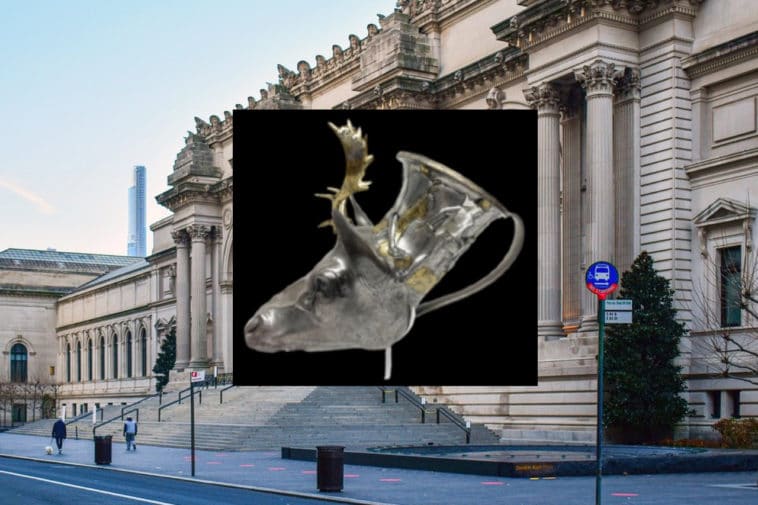 MANHATTAN – Upper East Side billionaire art collector and hedge fund founder Michael Steinhardt has surrendered $70 million in stolen ancient art and was slapped with a first-ever lifetime ban on buying antiquities by Manhattan prosecutors after four-year investigation into the works of art, investigators say was pilfered and smuggled out of eleven countries before selling on the international art market– one looted work even ended up on display at the Metropolitan Museum of Art.

“For decades, Michael Steinhardt displayed a rapacious appetite for plundered artifacts without concern for the legality of his actions,” said District Attorney Cy Vance.

“His pursuit of ‘new’ additions to showcase and sell knew no geographic or moral boundaries, as reflected in the sprawling underworld of antiquities traffickers, crime bosses, money launderers, and tomb raiders he relied upon to expand his collection.”

Prosecutors in Manhattan say they began looking into Steinhardt’s art dealings while investigating the theft of the Stag’s Head Rhyton sculpture dating back to 400 BC from Lebanon during the Lebanese Civil War (1975-1990). Investigators then figured out that the billionaire philanthropist had bought Stag’s Head and loaned it to the Metropolitan Museum of Art on the Upper East Side back in 1993.

The Stag’s Head Rhyton, which prosecutors say depicts a finely wrought stag’s head in the form of a ceremonial vessel was bought by Michael Steinhardt in November 1991 for $2.6 million and has a current value of $3.5 million.

While investigating Steinhardt in connection with the Stag’s Head, prosecutors say they uncovered that Steinhardt bought and sold more than one-thousand other stolen works of ancient art over the past 35 years.

Prosecutors seized the ancient sculpture from the Met after receiving a court warrant— and in an agreement with prosecutors that spares the billionaire any criminal charges, Steinhardt surrendered 179 other works from his collection believed to be looted from countries around the globe.

“This agreement guarantees that 180 pieces will be returned expeditiously to their rightful owners in 11 countries rather than be held as evidence for the years necessary to complete the grand-jury indictment, trial, potential conviction, and sentence,” DA Vance added. 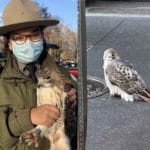 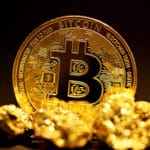