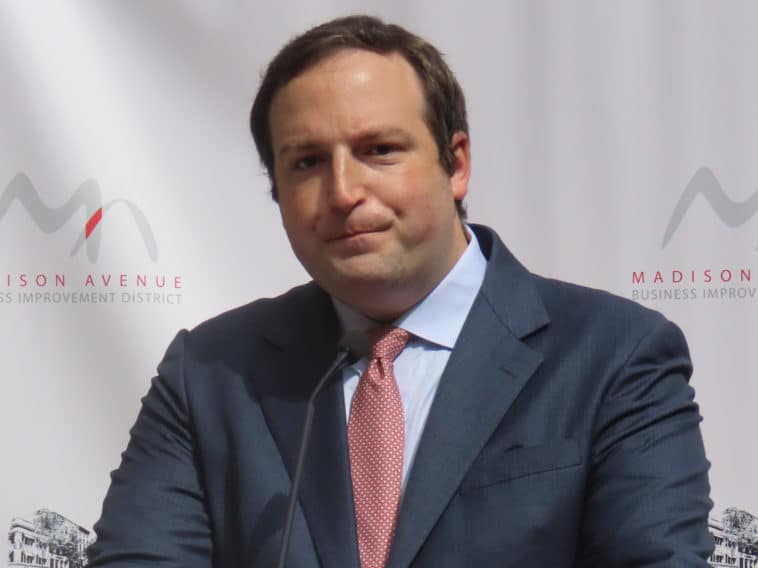 MANHATTAN – New York State Assembly candidate Russell Squire is on the defensive after a bombshell report on Monday accused the Community Board 8 Chair of accepting thousands of dollars in allegedly ‘illegal’ contributions. Now, his campaign says it will return the cash.

A review of campaign finance filings show Squire— who seeks to replace outgoing Assembly Member Dan Quart in representing District 73, which includes part of the Upper East Side— received twenty thousand dollars in contributions from a Limited Liability Corporation reportedly founded by his own brother, in excess of the contribution limits defined by New York State’s campaign finance law.

The findings were first reported by New York Focus, a non-profit newsroom covering politics in New York State, which described the campaign contributions as “illegal.” However, the NYS Board of Elections described them to Upper East Site as “potential over-contributions.”

Records show that Tekmerion Capital GP LLC, a hedge fund founded by Zachary Squire, who is reportedly the brother of Russell Squire, contributed ten-thousand dollars to the campaign two times— once in 2021 and again in 2022.

The Board of Elections adds that Squire’s campaign also failed to identify the owners of the LLC, a requirement under the state law meant to shine a light on who is putting money into local races.

Late Monday afternoon, Squire’s team denied any wrongdoing, but said it would return the contributions exceeding the allowed limit.

“A reading of the Board of Election’s own campaign finance rules can be construed as to allow LLC contributions for the primary and general elections, which would in turn cause no concern with the contributions raised by the campaign,” said Squire’s campaign manager Jin Choi, in a statement to Upper East Site.

“Since the Board of Elections has clarified the interpretation, the campaign will be refunding the excess contribution. We appreciate this matter being brought to our attention,” Choi added.

Earlier Monday, Squire’s Democratic primary opponents called for the campaign to give back the potential over-contributions.

May Malik, a former Commissioner of the Mayor’s Office for Immigrant Affairs running for the District 73 seat, didn’t mince words.

“Squire getting caught red-handed taking thousands of illegal dollars should concern every resident of our district,” said Malik in a statement to Upper East Site.

“We’re going to have a serious conversation over the next few days about what to do as East Side Democrats, but one thing is certain: we have to elect an Assembly member who fights against corruption– even when it’s in her own party,” Malik added.

Tekmerion Capital did not respond to Upper East Site’s request for comment. 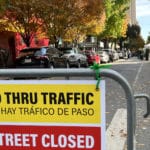 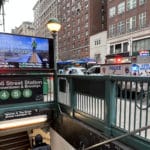