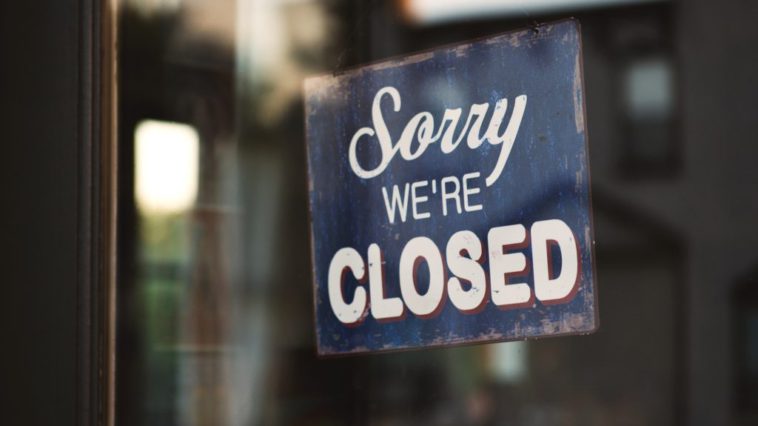 MANHATTAN – The Upper East Side continues to hemorrhage beloved local businesses— the bleeding not slowing down since the start of the Coronavirus Pandemic in New York City nearly one year go. Now two more local favorites are shutting their doors for good.

The comfort of rich chocolate treats during what’s been a trying year, apparently not enough to keep the Dylan’s Candy Bar’s Upper East Side flagship store open for business for long.

The 13,000-square foot store at the corner of East 60th st. and Third Avenue packed with enough candy to make WIlly Wonka jealous, is now up for lease reports The Real Deal, which points to possible financial troubles as the cause. It’s not clear, however, when the location will close its doors for good.

Meanwhile, to the north in Yorkville, Rathbones bar revealed in an Instagram post earlier this month that after nearly 50 years in business, they “regrettably announce the closure of our beloved Rathbones,” adding that they’ve been “left with no choice.”

Rathbones, which says it’s been open at the corner of East 88th street and Second Avenue since 1972, also thanked the community which supported them for five decades.

One Avenue over from Rathbones, at the corner of East 88th Street and Third, Otto’s Tacos closed permanently at the start of the pandemic last March, while Roma’s Pizza permenantly shut its doors late last year.

Please, let us know if you spot an Upper East Side favorite closing up shop for good so we may share it with the community. 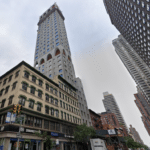