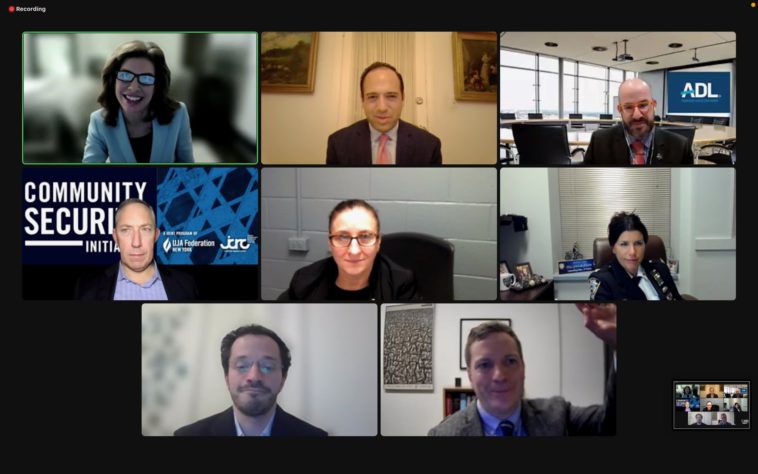 MANHATTAN – Hundreds turned out for a virtual town hall meeting Wednesday night to discuss how to combat rising antisemitism in our neighborhood, across New York City and across the nation. A who’s-who of important and influential voices joined the host, Upper East Side Council Member Julie Menin, including Senator Chuck Schumer, Assembly Member Rebecca Seawright as well as commanding officers with the NYPD’s 19th Precinct and Hate Crimes Task Force.

According to the NYPD’s Hate Crime Task force, the number of antisemitic incidents has nearly tripled this year compared to the same period last year— and detectives are investigating fifteen cases of swastikas drawn on things citywide.

In the case of the swastikas stamped on a one hundred dollar bill dispensed from an Upper East Side ATM, first reported by Upper East Site, the NYPD says the US Secret Service is now handling that investigation.

“So it’s our collective responsibility for all of us to call out antisemitism whenever it rears its ugly head,” Schumer added.

That same message was echoed throughout the ninety-minute virtual town hall Wednesday night— putting a focus on calling-out and reporting each and every instance of antisemitism to raise awareness.

“The first is kind of a conspiracy theory— that Jews are behind whatever you don’t like… the banks, the government, the media.”

“This is underpinned by false idea number two— that Jews aren’t like ’us.’”

Officials with the NYPD also offered practical advice to anyone who falls victim to antisemitism or hate— contact them immediately and make it clear to police exactly what happened.

“We know that these situations can be terrifying and unnerving,”  said Inspector Melissa Eger, Commanding Officer of the NYPD’s 19th Precinct serving the Upper East Side.

“If you can communicate that incident was motivated by hate or was accompanied by some audible or visual message of bias our officers are trained to immediately notify a supervisor,” Inspector Eger added.

“A lot of times we have people report to other people first which gives us a delay,” said Inspector Jessica Corey, Commanding Officer of the NYPD Hate Crimes Task Force.

”if you call 911 from the scene, there’s a possibility that patrol can catch that perpetrator— and that’s what happens in many instances.”

Even in instances of antisemitism where criminal charges aren’t warranted, there may be civil actions that can be taken, according to Rick Sawyer, Special Counsel on Hate Crimes at the Office of the New York State Attorney General .

“No act of aggression against the Jewish community is too small to ignore,” says Sawyer, “thats why the Attorney Generals Hate Crimes Unit is monitoring antisemitic incidents statewide and intervening on behalf of the jewish community.”

“Now more than ever our state needs to confront, call out and combat antisemitism wherever it lives and breathes,” Sawyer added.

“These issues are a priority to us,” said Michael Cohen, Eastern Director of the Simon Wiesenthal Center, urging the public make it clear to elected officials to increase efforts to fight antisemitism. 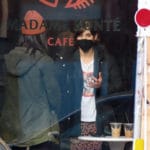 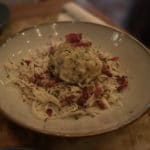