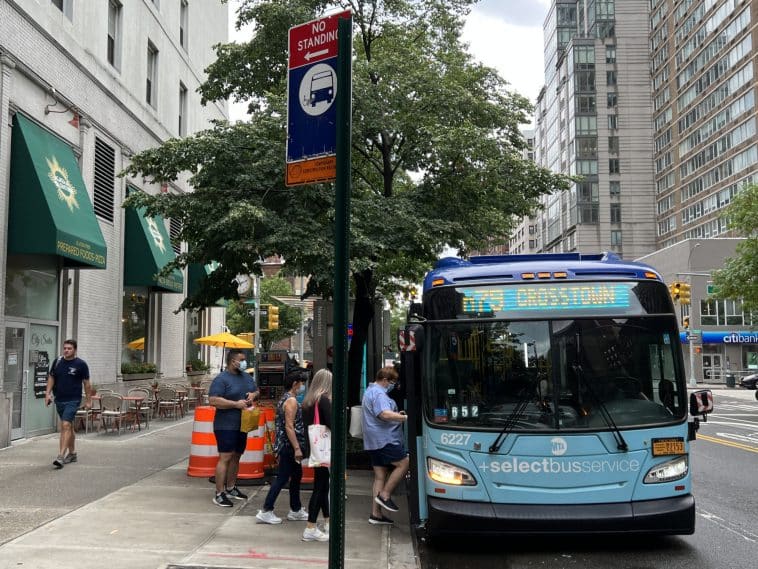 In a punishing heatwave, like this past week, or a torrential downpour, a bus stop shelter can act as a safe haven from the sun for waiting passengers— especially our elderly neighbors. That’s why an Upper East Side lawmaker is calling on the Department of Transportation to install the much-needed structure in a place they normally don’t— a temporary bus stop. But this is not any ordinary bus stop.

“This is an issue that given the community’s large senior population needs to be rectified,” City Council Member wrote in a letter to the DOT on Monday.

The M79 SBS is one of the busiest crosstown routes on the Upper East Side and also has higher ridership than two-thirds of all bus routes in the city, says Council Member Julie Menin.

Now she’s asking the DOT to add a shelter to the temporary westbound stop at East 79th Street and First Avenue.

The bus stop, normally located on the east side of First Avenue, was recently moved across the street by the DOT, due to construction of a towering new medical office building happening in the same place.

Now shifted to west of First Avenue, in front of Agata + Valentina’s gluten free shop, the new bus stop has no shelter for waiting passengers.

“Many constituents have reached out to my office expressing concern about a lack of a bus shelter at the relocated stop,” Menin said.

“Given the summer’s extreme heat, it has been especially difficult for them,” the council member added.

As it stands, the ‘temporary’ bus stop will stay this way for another three years. Construction on the new, thirty story building isn’t expected to be complete until early 2025.

“We believe that due to the length of the construction project, the predominance of seniors in the community, and the popularity of the bus stop, that the installation of a bus shelter would be critical at this location,” Menin explained.

The NYC Department of Transportation did not immediately respond to Upper East Site’s request for comment, but told Menin’s office it would be undergoing further review. 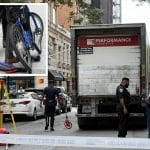 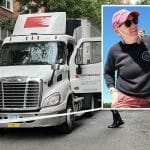