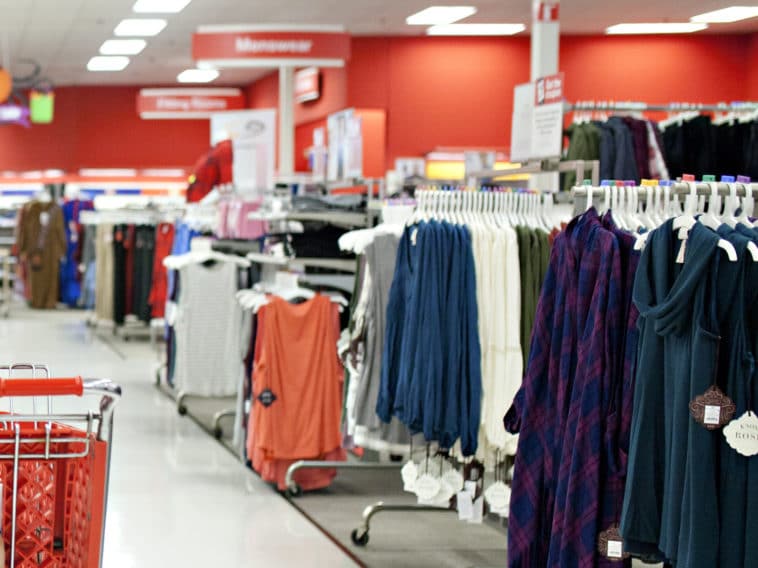 MANHATTAN – If there’s one thing New Yorkers love, it’s convenience— thats why the idea of a Target store and a Trader Joe’s supermarket coming to the Upper East Side is on so many people’s minds— especially because word of the new locations broke last year.

It was last June when Commercial Observer, a real-estate publication, reported that Target signed leases two on new Manhattan locations, including a 20-year lease for more than 55-thousand square feet at 150 East 86th Street— formerly the Barnes and Noble store.

Today, Upper East Site reached out to Target to get the scoop— when is the store opening and what can we expect?

Unfortunately, we only received a forward-looking statement.

As we get closer to opening the store, we’ll have more specific details to share – including how the shopping experience will be tailored to serve local guests and the grand opening date.

However, Upper East Site did learn through a tip from a reader is that Target has started hiring for positions at the planned East 86th and Lexington Ave— the tipster had seen it on a digital sign on a bus stop a few weeks ago.

We double-checked and hiring has begun for the new Target Upper East Side location, with twelve open positions now being filled including a number of security specialists, human resources and operations.

They’re also looking for a Guest Advocate whose job it is to “create an experience that makes guests say ‘I love Target!’”

The start of hiring means the 86th St location’s opening cant be too far away.

Meantime, Barnes and Noble, which was in that space for 12 years, plans to find another location on the UES, telling Patch last June that the bookseller “expect[s] to return to the Upper East Side with a new bookstore before too long, and we are in active pursuit of a new site.”

As for Trader Joe’s, they we’re coy about plans to come to the neighborhood in a statement to Upper East Site today–

We are excited to be working on bringing a new Trader Joe’s store to the Upper East Side, however we are not able to confirm a date or additional details at this time. We are always exploring new locations that we feel would be a great fit.

More than a year ago, 6sqft reported that the landmarks preservation commission had approved plans to open a Trader Joe’s under the 59th Street-Queensboro Bridge in an area called the Bridgemarket at 405 East 59th Street.

You can view the full Trader Joe’s proposal for the store here. 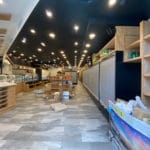