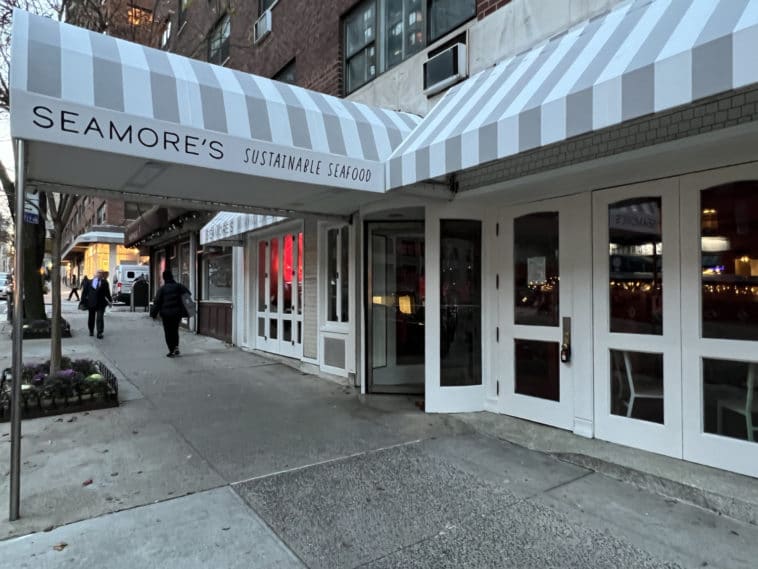 MANHATTAN – Less than a week after announcing the soft-opening of its highly anticipated new Upper East Side restaurant, Seamore’s Sustainable Seafood is scrapping those plans amid the Covid-19 Omicron surge in the city that’s also prompted a number of bars and restaurants to preemptively shut down as a safety precaution.

Last week, Upper East Site reported that the seafood restaurant’s new UES location would be opening near the corner of Third Avenue and East 72nd Street for a soft launch starting Thursday, December 30, and running through New Year’s Day— with walk-ins welcome for dinner those days.

However, in an announcement on social media on Wednesday, Seamore’s writes “due to the recent Covid-19 outbreak, we will be postponing our opening day.”

The soft launch scrubbed, Seamore’s now plans to open on Tuesday, January 4th, for regular dinner service from 4:00 pm to 10:00 pm everyday. Then, starting Saturday, January 15th at 11:00 am, Seamore’s will be open for brunch as well.

Reservations are already open to book through Open Table, so be sure to snag a time before they’re all filled up.

Meantime, more Upper East Side watering holes are shutting down through the holidays.

On Tuesday, Jones Wood Foundry on East 76th Street announced it would be closed until the day after Christmas, writing to customers “your safety, as well as our staff is something we are taking very seriously.”

When it reopens, Jones Wood Foundry says it will operate with limited capacity.

The Supply House on Second Avenue joined the growing list of closures— though taking a tongue-in-cheek approaching claiming they “needed a few extra shopping days this year.” The Supply House reopens on December 28th.

At Bar Coastal on First Avenue at East 78th Street, a sign hanging in the window says the neighborhood hangout “is going on Christmas break.” They’ll be back open January 3rd.

The Jeffrey, located on East 60th Street, closed down Wednesday with plans to reopen on Monday, December 27th.

“After a rough year, it will give us a chance to hit the pause button, rest up, get tested and safely enjoy the holiday,” the bar’s staff wrote on Instagram.

“It’s not a decision we take lightly but one that we feel is in the best interest of our staff and customers.”

The Fhitting Room also announced that all their locations— including its Upper East Side gym on East 67th Street—  would be closed through the end of the year.

Do you know about a temporary closure not listed here? Let us know in the comments below! 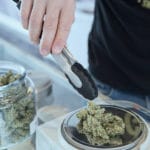 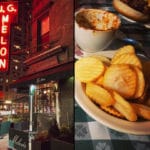