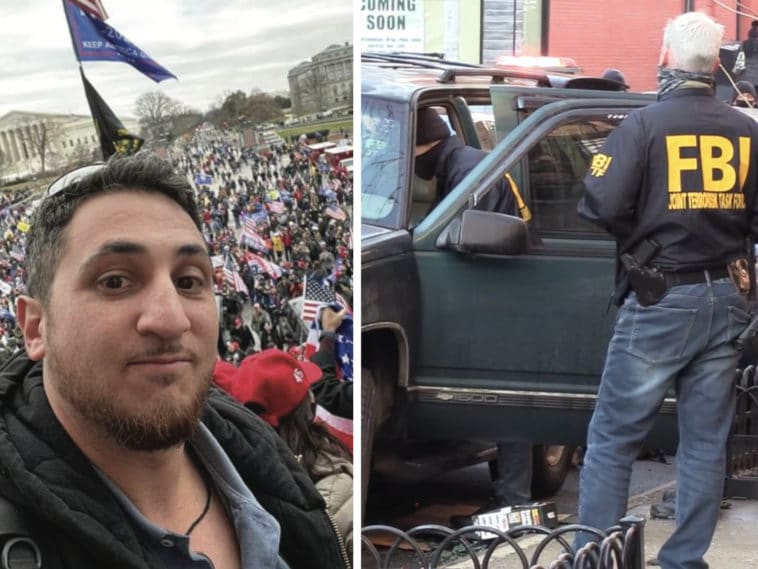 MANHATTAN – A one-time Upper East Side pickup artist turned alleged capitol insurrection participant was sentenced to three and a half years in prison today, for an arsenal of illegal weapons prosecutors say was uncovered during a search of Samuel Fisher’s Upper East Side apartment and SUV.

The Manhattan District Attorney’s Office announced the state prison sentence today— it’s part of an agreement with the 33-year-old, who pleaded guilty to a single count after facing a long list of charges for possessing an assault weapon, a ghost gun and high-capacity magazines.

Upper East Site was there on January 20, 2021 as federal agents clad in windbreakers over body armor, joined by state police and NYPD investigators with the Joint Terrorism Task Force rummaged through Fisher’s green Chevy Suburban.

Court documents viewed by Upper East Site reveal an astonishing four thousand rounds of ammunition, two machetes, two tactical black vests— one with a patch reading “Trump 2020 Keep America Great,” the other with ballistic plates— and a shotgun were found inside the SUV.

That same day, federal investigators found a loaded assault rifle and a loaded 9mm caliber pistol inside the East 90th Street apartment where Fisher was staying, according to court records.

“This is fucked up… You wouldn’t have done this to Black Lives Matter,” Fisher told FBI agents that according to court documents viewed by Upper East Site, noting the substance of Mr. Fisher’s statements to investigators.

“You are doing this because I was at a protest? Are you going to arrest BLM protesters?”

The ‘protest’ investigators say Fisher was referring to was the Capitol Insurrection on January 6, 2021.

The pickup artist— who went by the name Brad Holiday online— would be seen alongside thousands of others on the steps of the Capitol in a photo published within the federal criminal affidavit on charges of Unlawful Entry and Disorderly Conduct on Restricted Grounds stemming from Fisher’s actions that day.

“Samuel Fisher is a dangerous conspiracy theorist who participated in one of the gravest attacks on our democracy,” said Manhattan District Attorney Alvin Bragg.

“Not only did he threaten to commit violence against his fellow citizens, he had the potential to follow through with his arsenal of advanced weaponry and ammunition,” the DA added.

“You need a gun to protect against anyone that wants to hurt you or your family. I am not a bad guy,” Fisher added, according to investigators.

While Mr. Fisher’s guilty plea resolves the state weapons charges against him, he still faces federal charges related to the Capitol Insurrection.

A request to delay the federal case by thirty days filed by Fisher’s attorney  reveals the US Department of Justice has offered the 33 year old a plea deal on those charges as well, now that his state case is complete.

“Today’s sentencing makes clear that we will hold accountable those who possess illegal firearms and high-capacity magazines in our city,” said DA Bragg. 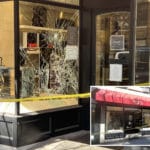 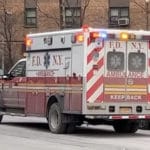