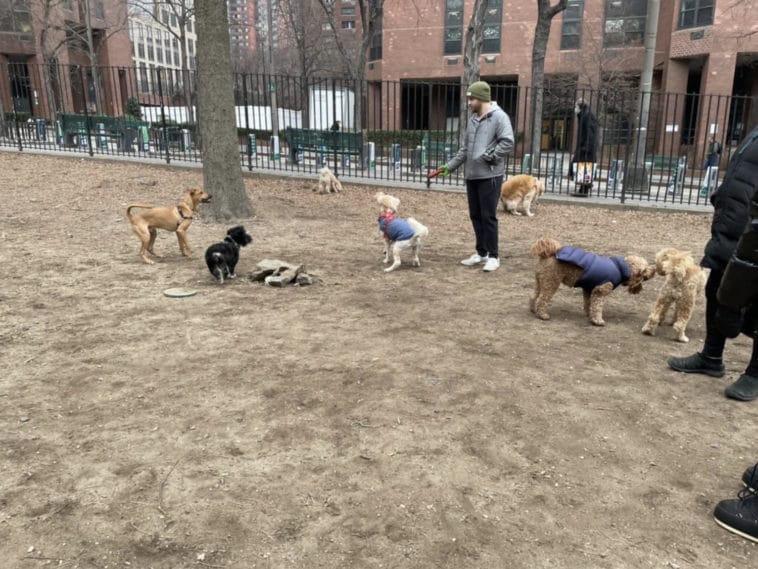 MANHATTAN – Dog owners fighting for the inclusion of a dog run in the upcoming renovation of Ruppert Park in Yorkville emerged victorious Wednesday night, after Community Board 8 voted 37-0, with one board member abstaining, to approve a redesign plan for the popular Upper East Side park that includes the much needed space for their pets.

Support for the dog run was led by the UES Dog Collective, a grassroots group of dog owners living near Ruppert Park who have been vocal about including a dog run in the nearly $9 million renovation plan for the park, which sits on Second Avenue between East 90th and 91st Streets.

“We are thrilled that Community Board 8 has voted in favor of an accessible and inclusive design for the renovations that meets the needs of all Upper East Siders, including parents, children, and dog-owners,” the UES Dog Collective said in a statement.

Thirty members of the collective logged onto the Community Board 8 meeting Wednesday night, in addition to the four hundred emails sent by collective members– expressing broad support for a Ruppert Park dog run.

“Being able to have this park that augments the play area for the children, makes it more usable and accessible to all members of the public, and also includes a dog run that the community uses, is a really wonderful compromise,” Yasha Chittampalli told the board.

Getting to Wednesday night’s vote in favor of a dog run wasn’t easy.

Last December, when NYC Parks initially proposed the redesign, it had a glaring error. The layout was missing space for a dedicated dog run, despite dog owners having already allowed their pets to use two large sections of Ruppert Park as such— destroying all the vegetation in those areas in the process, accelerating its overall deterioration.

Hearing the outcry from the community, NYC Parks came back with a second design in January, which included a dog run for the Upper East Side park. That plan was approved by Community Board 8’s Parks and Waterfront committee in a 5-2 vote last month, leaving a full board vote as the dog run’s final obstacle to overcome.

In order to add the fenced 1750 square foot dog run to Ruppert Park’s redesign, a planned bathroom was moved from the northeast corner to the southeast corner of the park, as well as a redesigned fence.

Not everyone was in favor of the addition.

“I envision the Ruppert dog park as a smelly and uninviting part of the beautiful park,“ said Stephanie Recker, voicing her opposition to the board.

Construction at Ruppert park is expected to begin in 2023. 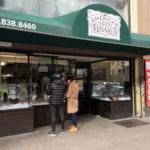 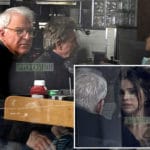