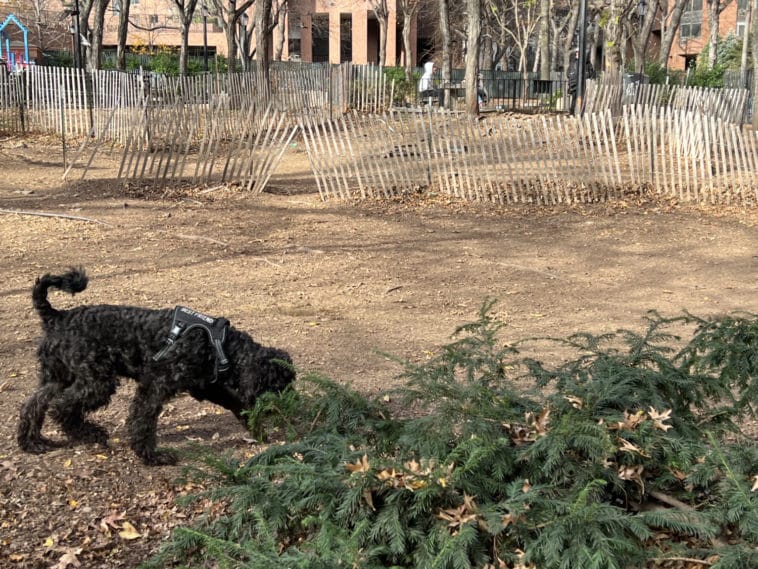 MANHATTAN – The nearly $9 million dollar renovation plan for Ruppert Park in Yorkville is on track to get a dedicated dog run, gaining the backing of Community Board 8’s Parks and Waterfront committee in a 5-2 vote Thursday night. Now, a decision on the dedicated dog run design for the Upper East Side park heads to the full Community Board for vote.

NYC parks presented the updated design plan for the Second Avenue green space that includes a fenced-in dog run— located in the space currently used as one— as a possible ‘option B’ after an outcry from dog owners when the initial layout was presented to the Community Board last month.

“There should be opportunities for us to bring our four-legged children to the park and enjoy our time with them,” said neighbor Cassandre Klein.

In order to add the fenced 1750 square foot dog run to Ruppert Park’s redesign, a planned bathroom for the park, which sits between East 90th and East 91st Streets, was moved from the northeast corner to the southeast corner of the park.

A common sense move considering the so-called ‘comfort station’ has yet to be funded and won’t be included in the park’s $8.9 million renovation.

“This community has been fighting for a dog run in this park for over a decade,” Samatha M. told the committee.

The importance of a dog run couldn’t be overstated by pet owners who attended the committee meeting— two sections of the park have already been turned into a de facto dog run, and a redesign without one would be akin to stripping features from the park.

“A lot of dogs, including my own, already sort of play in this space,” said neighbor Jeremy Berman.

“To go with [no dog run] would actually be removing something that the community currently has,” he added.

The space being used right now has been turned to dirt by the dogs— destroying all the vegetation in those areas in the process, accelerating the overall deterioration of the park.

Opponents of ‘option B’ complained they wanted more space for ‘humans’ rather than dogs and implored the board to add more space for children— despite nearly half of the new design already being dedicated to a fence-separated playground area.

“I understand the challenge of dog owners, but first of all we need think about the humans, the kids, the next generation!”

Also revealed Thursday were plans for the new water play area in the children’s section of Ruppert Park, which include both water that sprays up the ground and through overhead fixtures designed to look like plants.

Delivering what can only be described as a strange take to the committee, one Upper East Sider complained during the public comment period of the meeting that new exterior fences will be only four feet tall and that they wanted something taller and more ’protective’ in light of recent crime in the City.

“Four feet just does not feel right,” they said.

The commenter did not explain how being caged-in inside Ruppert Park by large fences— like those currently surrounding the green space— and the park’s limited exits would combine to be beneficial in creating the ‘protective’ feeling they crave.

Ruppert park was built in 1979, but didn’t join the NYC Parks system until 1997— the year it received its last upgrade.

The Parks and Waterfront committee’s recommendation goes to the full Community Board for a vote in February– though that decision only serves as guidance for NYC Parks. 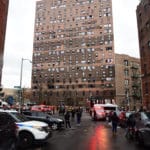 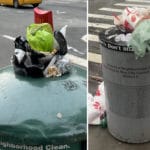