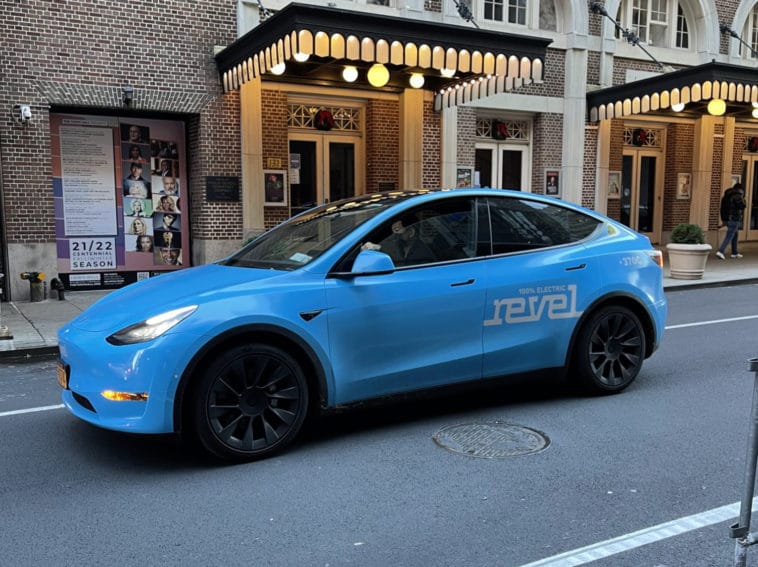 MANHATTAN – There’s another transportation option for neighbors living in Yorkville or Carnegie Hill as Revel— known for their baby blue electric rental mopeds— extends their all-Tesla ride share footprint in Manhattan, all the way up to East 96th Street on the Upper East Side.

Revel’s ride share service, which began operating in Manhattan since last summer south of 42nd Street, is a lot like Uber and Lyft in some ways— such as the ease of using an app to arrange on-demand rides and keeping payments cashless— but it is very different in a few major ways.

For starters, Revel ride share service runs from 5:00 am to 2:00am, while Uber, Lyft and NYC Taxis are available twenty four hours a day.

Revel trips must start and end within their service area in Manhattan, unless your destination is LaGuardia or Kennedy Airport, where drop offs are also allowed. Airport pickups are not available.

Additionally, all the Tesla Model Ys used by Revel belong to the company and the drivers are Revel employees— rather than gig-worker independent contractors using their own cars with Uber and Lyft.

Revel got its start in Brooklyn in 2018 and quickly gained popularity with its baby blue mopeds— but was forced to shut down in 2020 after two rider deaths on the all-electric rides.

CBS 2 reporter Nina Kapur was one of those who lost her life in an accident on a Revel moped. The 26-year-old journalist was a riding as a passenger and was thrown off the Revel moped during an accident in Brooklyn.

Revel relaunched a month after shutting down with new stricter safety protocols and the City closely monitoring its operations.

Earlier this year, all the company’s electric mopeds were taken off the streets of the Bronx, with Revel citing a sharp increase in theft of parts from their mopeds in the borough, leaving the mopeds inoperable.

Right now, there’s a waiting list to sign up to use the Revel ride share service— though it can be bypassed through the use of a referral code.

For those that don’t want to wait, Upper East Site has learned ‘RIDE’ is one of the referral codes Revel is sharing on social media. 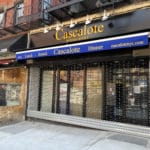 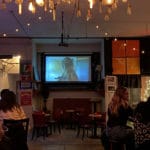