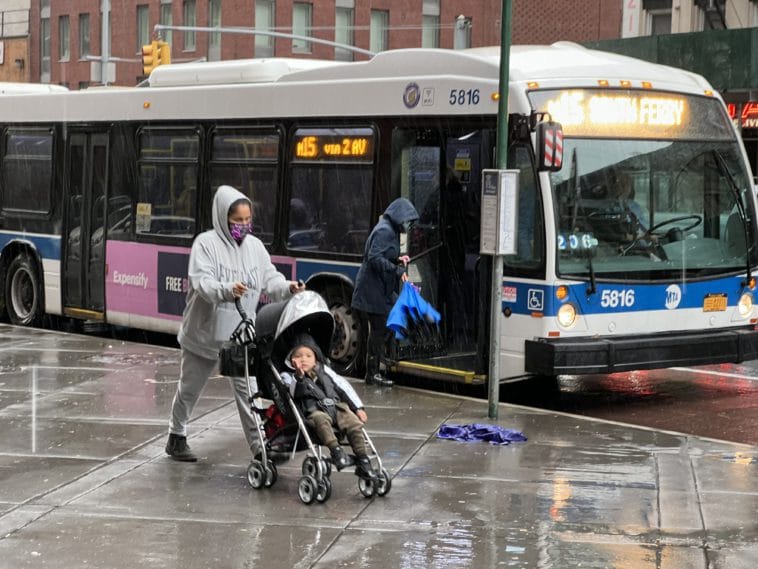 MANHATTAN – A flash flood watch is in effect through 5:00 pm Tuesday, as a nasty Nor’easter with heavy rains and high winds slams New York City and the Upper East Side— creating an all-day soaker with potentially dangerous conditions on the sidewalks and streets.

As of 9:00 am Tuesday morning, nearly three inches of rain had already fallen in Midtown, where the National Weather Service trackers are located.

“Even though this does not seem like a major weather event, we’re being hyper vigilant now,” Mayor de Blasio said during his morning briefing on Monday.

Hours later, the New York City Emergency Management issued a travel advisory for the five boroughs of New York City due do the pounding rain expected tonight— the National Weather Service is forecasting four inches or more of rain is expected to fall between Monday night and Wednesday morning— with even higher totals possible in some places.

The Department of Buildings ordered all construction sites and buildings to secure materials and equipment before the storm arrives. Pounding winds from this storm are expected to bring potentially destructive gusts as strong as 40-50 miles per hour.

Officials are asking New Yorkers to use mass transit where they can— and be extremely careful driving, biking  or walking because slippery conditions and low visibility are a recipe for danger.

“Even though this is not the super-intense rain we’ve seen a few times lately,” Mayor de Blasio said, “if you’re out walking or driving in an area that looks like its become flooded— please exercise caution.”

Here is the latest on the coastal system expected to impact the area tonight through Wednesday. A Wind Advisory is now in effect from 2 PM Tuesday through 6 AM Wednesday for eastern locations. #NYCwx #NYwx #CTwx #NJwx pic.twitter.com/gVTMMcxT80

The Mayor has pushed for hyper-vigilance in the face of severe weather since the remnants of Henri and Ida brought on devastating flooding in August and September, taking the lives of thirteen New Yorkers.

NYC Emergency management is encouraging New Yorkers to help prevent flooding on their blocks by clearing leaves and debris from catch basins near their homes. Just be sure to wear gloves and watch out for traffic.

Did you record great weather video? Upload it to SpotNewsGetPaid.com to cash in. 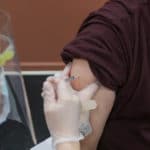 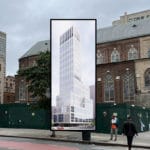