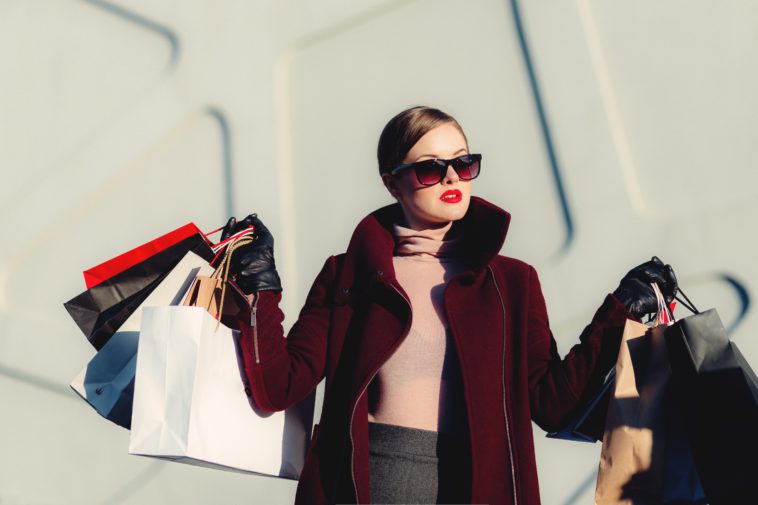 MANHATTAN – The term ‘wife bonus’ wasn’t widely known until the publishing of the bestselling memoir ‘Primates of Park Avenue,’ however the anthropological and critical look at the hyper-wealthy, hyper-privileged moms of the Upper East Side that garnered headlines is now set to come to a TV near you.

MGM has green-lit a television series based on the 2015 Wednesday Martin book, Deadline reports, and will be adapted for television by an Emmy-nominated writer from The Handmaid’s Tale.

“A wife bonus,” Dr. Martin explained in an excerpt published in the New York Times, “might be hammered out in a pre-nup or post-nup, and distributed on the basis of not only how well her husband’s fund had done but her own performance.”

In the book ‘Primates of Park Avenue,’ Martin details her surprise in learning about the hyper-competitive social intricacies among the ‘Glam SAHMs’— the author’s name for the ‘glamorous stay-at-home moms’ married to rich, powerful men— many of which Martin says run their homes like a CEO.

“Access to your husband’s money might feel good,” Martin reflected in the Times, “but it can’t buy you the power you get by being the one who earns, hunts or gathers it.” 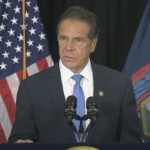 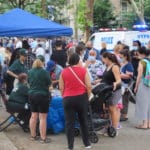