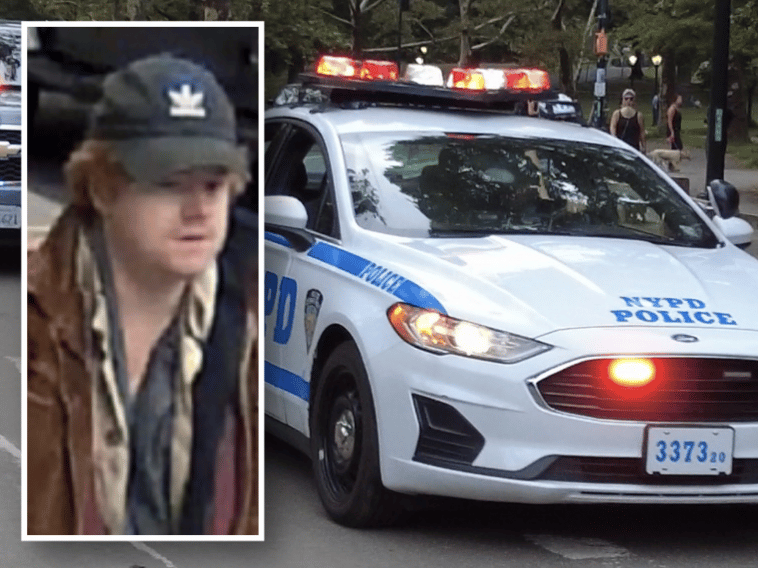 The NYPD has identified the suspect who they say praised Adolf Hitler-loving rapper Kanye West during a hate-fueled antisemitic attack in Central Park last month, leaving the victim with a broken hand and chipped tooth.

Upper East Site was first to reveal that the suspect, now identified by police as 32-year-old Perin Jacobchuk, allegedly told his 63-year-old victim “Fuck the Jews. Gas the k—-s. Kanye 2024!” during the ambush last month near the intersection of Terrace Drive and East Drive in Central Park — east of Bethesda fountain.

‘Kanye 2024’ is a reference to the rapper Kanye West, who late last year publicly declared his admiration for Nazi leader Adolf Hitler and also said he is running for President of the United States in the next election cycle.

The antisemitic attack unfolded just after 5:30 pm on Wednesday, December 14, according to police, when the suspect snuck up on his victim from behind and struck him so hard that he tumbled down on the pavement.

After the assault, police said Jacobchuk took off on his bicycle heading westbound on 72nd Street, detectives say. Behind his bicycle, the antisemitic attacker was seen towing a trailer carrying filled with belongings, including a large handmade cardboard sign on the rear that say “Hungry. Disabled.”

If you have any information that could help the Hate Crime Task Force track down the suspect, Perin Jacobchuck, you’re asked to call the NYPD’s Crime Stoppers Hotline at 1-800-577-8477. 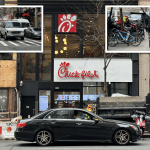 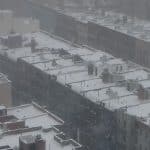