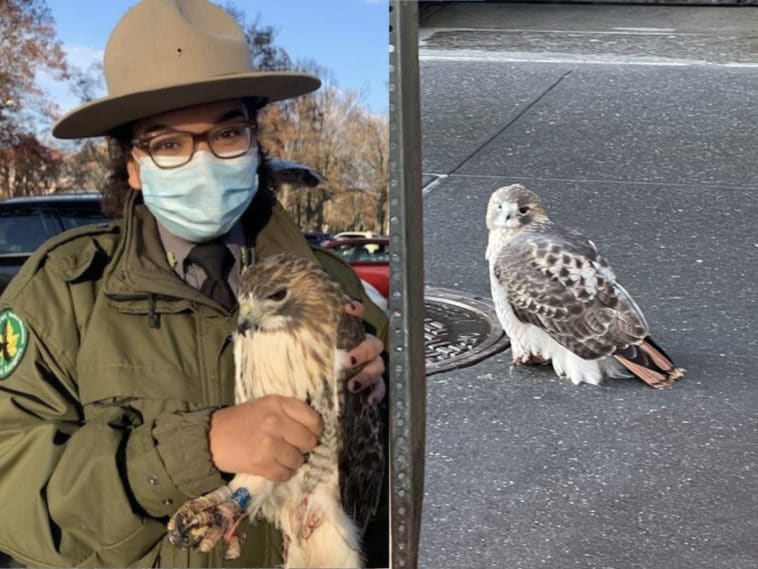 MANHATTAN – A visibly injured red-tailed hawk is resting comfortably and receiving care for its wounds after being rescued by a NYC Parks Urban Park Ranger on Saturday on the Upper East Side, near Carl Schurz Park— the culmination of teamwork in real life and on social media.

Parks officials tell Upper East Site that Rangers were dispatched to Carl Schurz on Saturday after concerned park-goers called in reports of seeing the red-tailed hawk, whose feet were injured and bleeding, clearly in need of veterinary care.

Capturing the bird of prey would prove to be difficult— because the injuries were to its feet, the hawk was still able to fly, making it extremely elusive— perching on high areas— or hiding in places the Ranger couldn’t access.

At the same time, Twitter was buzzing as the popular Manhattan Bird Alert account (@BirdCentralPark) gave real-time updates on the injured red-tailed hawk’s location as the rescue unfolded over the course of several hours.

The injured Red-tailed Hawk of Carl Schurz Park was rescued by one of the Urban Park Rangers! https://t.co/HuSfgJMEMf

Finally, park patrons who followed the chase onto the East River Esplanade distracted it long enough for Ranger Whited to capture the hawk with a net attached to a long pole.

The teamwork paid off and the injured red-tailed hawk was put into a cage and transferred to a Long Island wildlife rehabber for care.

“It’s weak now and unable to use its feet or talons to hold onto prey so eventually would’ve starved,” licensed wildlife rehabber Bobby Horvath wrote on Facebook, giving an update on the hawk’s condition after being transported by Rangers.

“After closer inspection [we] found numerous puncture wounds to both feet top and bottom and a puncture wound, scab and missing feathers on the side of its head. So it more likely had a battle with a prey item like a squirrel or rat or even another raptor,“ Horvath added.

Right now, the hawk is receiving antibiotics, anti-inflammatories and pain medicine, but Horvath tells Upper East Site the wounds may look worse before it gets better.

“It’s going to take time to see how he progresses and if he regains the use of the worser of the two injured feet.”

“Our city is home to a host of wildlife, and we continue to urge New Yorkers to respect them the same way you would any other New Yorker, and give them plenty of space.”

You can also make a call to 311 for help when you see a wild animal in distress, like Upper East Side park-goers did on Saturday afternoon, likely saving this hawk’s life.

“If there’s no permanent nerve damage or loss of function to its feet it should be releasable if all goes well,” Horvath added.

If you see a wild animal, the NYC Parks ask you please report the sighting online at WildlifeNYC. 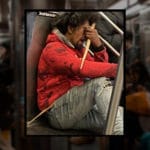 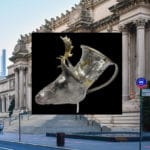