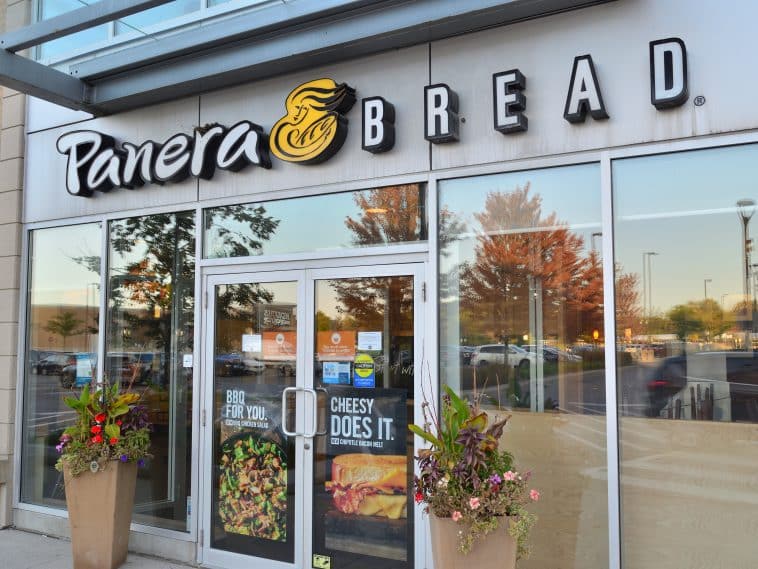 Five years after closing its massive restaurant on East 86th Street, Panera Bread is set to make a comeback on the Upper East Side in a big way, Upper East Site has confirmed.

The fast casual chain has commenced the hiring process to staff up new UES restaurant, located at 1534 Third Avenue, between East 86th and 87th Streets — next door to the perpetually busy Chick-Fil-A.

Panera Bread is known for its hearty soups — like broccoli cheddar served in a bread bowl — salads and sandwiches, in addition to its wide selection of fresh-baked breads, pastries and cookies.

Currently, the construction at the new two-story Panera Bread restaurant is related to added an elevator to the building that can stop at the basement, first and second floors and costs $60,000, according to permit filings with the City reviewed by Upper East Site.

General wiring, a new sprinkler system and a nearly $221,000 air conditioning system are all being added as well, filings show.

As of yet, no permits have been filed to work on the new restaurant’s facade, which had the branding of the previous restaurant, Churutto Ramen & Poke, stripped off down to the plywood backing.

Panera Bread previously served the Upper East Side from 2013 to 2018 — located in a more than 6,800 square foot two-level space at 120 East 86th Street, between Park and Lexington’s Avenues.

The new restaurant encompasses roughly 3,500 square feet spread across three floors, according to filings with Department of Buildings.

It’s not yet known when the new Third Avenue restaurant will begin serving customers, but one thing certainly is clear — plenty of work lies ahead.

Upper East Site reached out to Panera Bread for more information regarding the new UES location but did not immediately hear back. 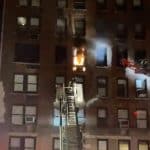 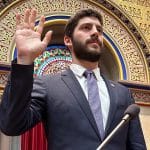