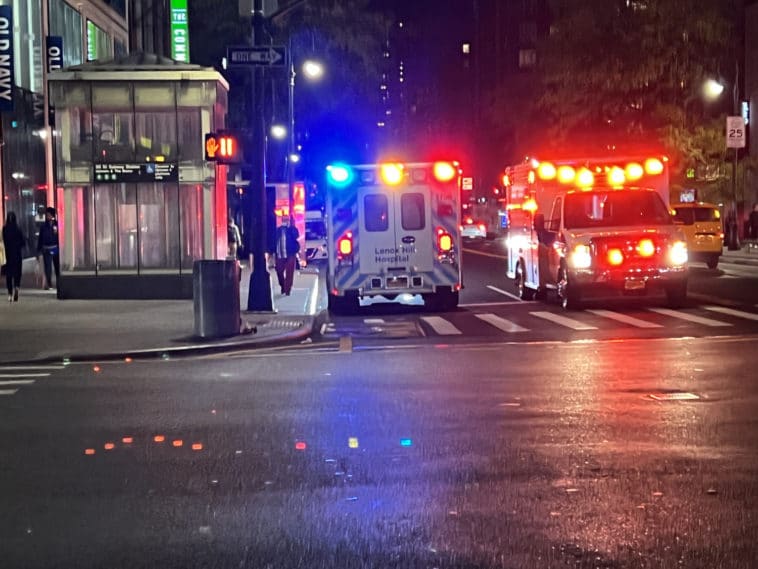 MANHATTAN –  A disturbing day on the Lexington Avenue subway line after not one, but two frightening incidents here on the Upper East Side—  first a dead person was found on the train tracks, then second a person was struck by a subway train an hour later.

Police confirm to Upper East Site the body of the victim was found dead in the train tunnel near the East 68th Street-Lexington Avenue station just before 1:00 pm Monday afternoon, never struck by a train, but rather apparently electrocuted by a third rail.

Investigators do not believe the person was the victim of a crime and likely entered the tunnel on their own— though they didn’t say why someone may have entered.

Just last week, CBS2 reported a fifty percent jump in subway delays in November due to people on the tracks. And back in October a teenage girl was rescued by police after she was spotted walking in an (F) train tunnel from the Upper East Side to Queens.

A little more than an hour later, in an unrelated incident, police say another man fell between subway train cars at the East 86th Street-Lexington Avenue station— prompting a flood of first responders to the area around 2:15 pm this afternoon.

The victim in that incident was conscious and alert while being rescued, then rushed to Weill Cornell Medical Center. Officials say they’re likely to survive the ordeal.

In both incidents, investigators say neither person was the victim of a crime– instead these appear to be accidents.

The MTA says trains are still running with delays in both directions on the (6) more than two hours after the incident at East 86th Street Station, however they are making local stops once again.

6 trains are running with delays in both directions after emergency teams assisted an injured customer at 86 St.
6 trains have resumed making local stops between Grand Central-42 St to 125 St. https://t.co/mxXOO5h7nN 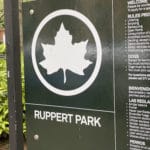 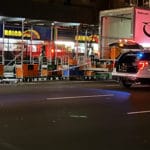