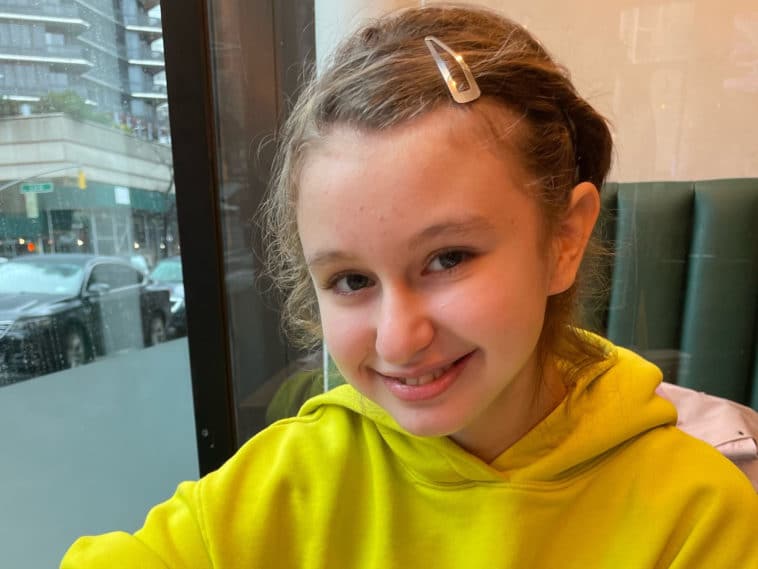 UPDATE (Monday 5:00pm): The NYPD now reports the “missing has been located and has safely returned home to her family.”

MANHATTAN – NYPD officers are scouring the Upper East Side for a missing 11-year-old girl who hasn’t been seen since Monday morning. Now, investigators are asking for the public’s help tracking down Zoe Weinstein, who could still be in our neighborhood.

The missing 11-year-old girl was last seen around 10:00 am Monday morning near the corner of East 61st Street and Lexington Avenue, police said.

Less than five hours later, investigators put out an alert on Twitter seeking assistance from New Yorkers and asking ‘Have you seen Zoe Weinstein?’

The NYPD could not immediately provide Upper East Site with further details on the circumstances of Zoe Weinstein’s disappearance. 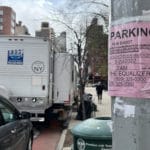 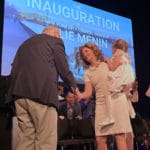