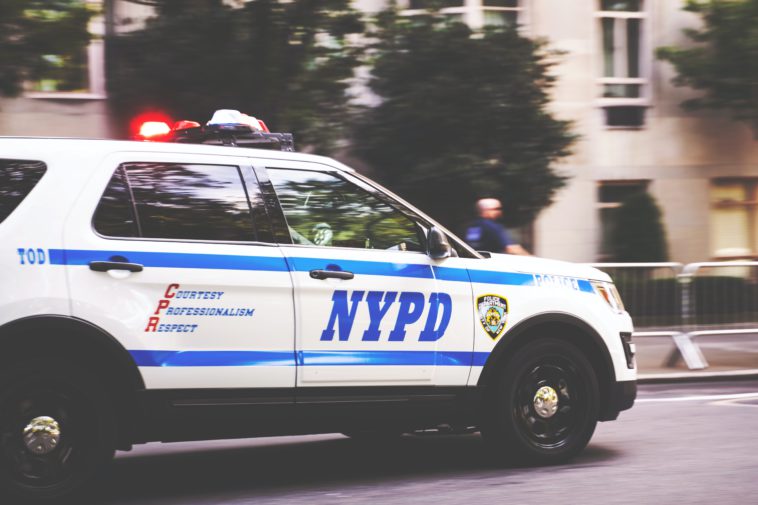 MANHATTAN- A thief’s reign of terror on the Upper East Side was short lived thanks to the work of the New York’s Finest, who arrested the suspect three times in three days— the most recent crime, a terrifying knifepoint robbery on Tuesday night, where law enforcement sources tell Upper East Site the suspect put a blade to the neck of a 27-year-old woman.

The 36-hour crime spree began Monday afternoon when police say the suspect, 25-year-old Darnell Green– a career criminal with 21 arrests– snatched a 77-year-old woman’s purse in front of the Rite Aid store near the entrance to the Second Avenue Subway at East 96th Street around 1:00pm.

Police sources say officers canvassed the area and caught Green within 20 minutes— recovering the woman’s purse and making what would be officers’ first arrest of the suspect over three days.

On Tuesday, police sources say Green was at it again, this time targeting a 79-year-old-man around 8:30 pm— swiping the victim’s wallet when he took it out of his pocket to pay at a store near the corner of 80th and Second Avenue.

Just over an hour later, police say the suspect’s Upper East Side crime spree turned violent— brandishing a knife and pressing it to the throat of a 27-year old woman around 9:45 pm near the corner of near East 78th Street and Third Avenue— the victim got away after sources say she pepper-sprayed her attacker.

Later that night, around 10:20 pm, NYPD officers on patrol canvassing the Upper East Side recognized Green as being the suspect in the wallet theft and made the arrest, police say— putting the suspect in handcuffs, ending the crime spree.

The NYPD’s 19th Precinct serving the Upper East Side tweeted a photo of the three officers who they say took the career criminal off the street.

Victimizing 3 separate individuals over a 36-hour period—The career criminal we arrested on Monday, was back out Tuesday terrorizing NYers.

Our officers nabbed the suspect 𝘼𝙂𝘼𝙄𝙉 for snatching a 79-year-old’s wallet & robbing a 27-year-old female with a knife to her throat. https://t.co/0lpomVD09T pic.twitter.com/udFt3P3xKy

While in custody, law enforcement sources tell Upper East Site that detectives investigating the earlier knifepoint robbery looked at the evidence and determined they were looking for the same suspect arrested for thefts Monday afternoon and Tuesday night.

Early Wednesday morning, Green was arrested again— while in custody— and charged with the third robbery in addition to previous two counts of grand larceny. 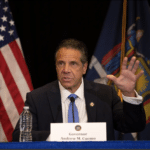 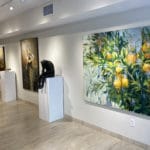