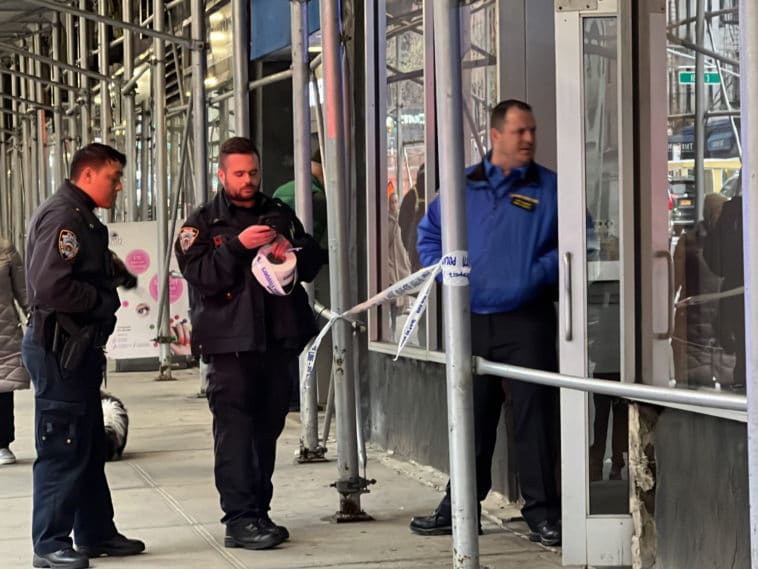 MANHATTAN – A bustling Upper East Side intersection became the scene of a crime Thursday afternoon when police say a man tried to rob the Chase bank at the corner of East 79th Street and Third Avenue.

Investigators tell Upper East Site it all went down just after 4:15 pm Thursday when the suspect, described by police as a man in his 50s, walked in the bank and slipped a teller a note demanding they hand over the cash.

Things didn’t go as planned– though, it’s not clear why— and the suspect left the bank without getting any loot, police say, instead taking off from the scene empty-handed before officers arrived.

After the failed heist, curious neighbors stopped by the entrance to the bank to ask the police officer standing guard behind the crime scene tape what happened— however, some passers-by were more concerned about how they would get cash from the ATM now that the Upper East Side bank was temporarily closed, rather than the robbery itself.

The ATM outside the bank seemed to be out-of-order as well.

Several police cruisers remained out front, the lights flashing as a half dozen officers inside the bank investigated how the robbery unfolded.

Police say the suspect was last seen wearing a grey hoodie with a black shirt, a white mask and carrying a bag.

Thankfully no injuries were reported.

If you saw anything or have any information about today’s bank robbery, you’re asked to call NYPD Crime Stoppers at 1-800-577-8477. 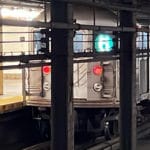 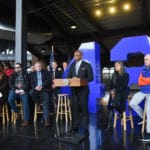