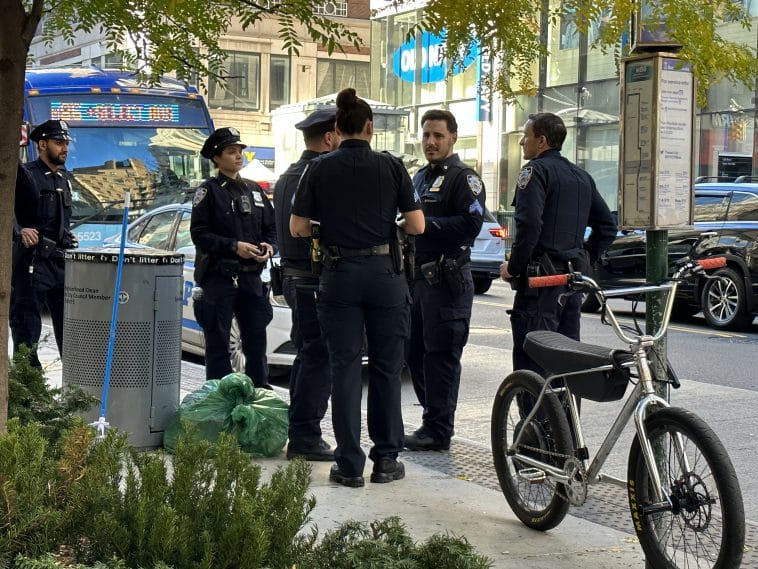 The NYPD is set to increase the number of patrols along a bustling part of the Upper East Side, all in an effort to drive down growing crime and to give UES residents peace of mind as they walk down the street. Details of the surge in officers were revealed during the 19th Precinct’s Community Council this week.

Council Member Julie Menin’s Office, which has been advocating for more cops along busy commercial corridors like East 86th Street in response to concerns from neighbors, tells Upper East Site the additional officers are being brought in from other parts of Manhattan, mainly to perform foot patrol with a focus on the areas around Lexington Avenue and Third Avenue.

In addition to the extra boots on the ground patrolling Upper East Side streets, Menin’s Office says that the 19th Precinct is also rolling out 31 new NYPD surveillance cameras between East 59th and 96th Streets.

“I have heard from dozens of constituents who have requested an increased foot presence in our neighborhood as well as the installation of security cameras in more locations,” City Council Member Julie Menin told Upper East Site.

“Increasing neighborhood foot patrols and security cameras is an important step in addressing public safety concerns throughout our neighborhood.”

Those new cameras are just the beginning — Julie Menin’s Office also says it is working to facilitate public-private partnerships with institutions like Rockefeller University and the Hospital for Special Surgery to bring more security cameras to the East River Esplanade, which lacks coverage.

“I applaud the NYPD for taking these steps to enhance safety in our community and look forward to continuing to partner with them on these initiatives.”

Across the Upper East Side, crime is up 38% compared to the same point in time last year, according to the NYPD — well above the 30% increase in crimes reported citywide in 2022 — with robberies, larcenies and transit crime on the UES seeing the biggest spikes in 2022, according to NYPD data.

“Our work to suppress violence, to maintain order on our streets and in our subway stations is intelligence-driven, flexible, and focused on prevention,” Sewell added.

“Our officers are elevating their work every day.” 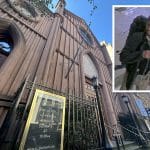 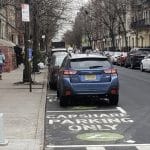