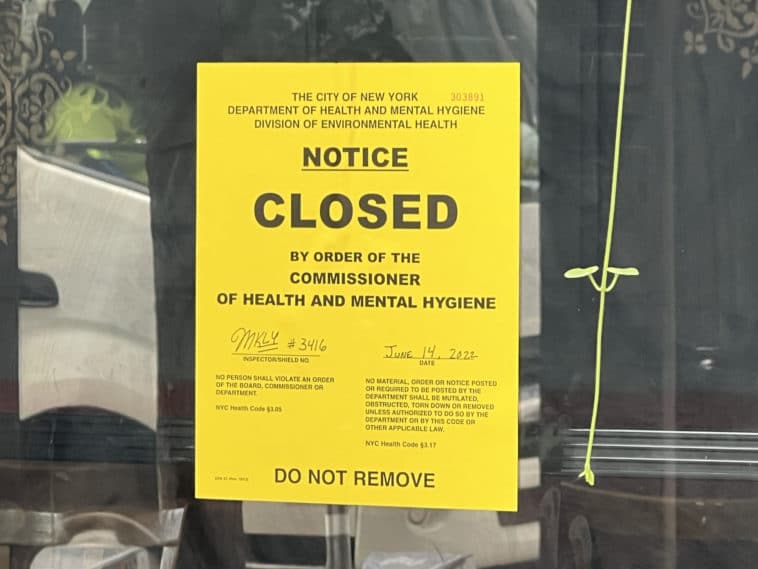 MANHATTAN – The New York City Department of Health and Mental Hygiene has shut down yet another popular Upper East Side eatery. This time around it’s Om Indian restaurant in Yorkville that’s been closed following an inspection uncovering a number of critical violations.

Om has been fixture on the Upper East Side for more than a decade, first on Second Avenue, then later it moved to the corner of East 81st Street and York with an eye-catching storefront painted all black.

In that time, the popular Indian restaurant has earned four stars on Yelp, with satisfied customers calling their dishes both authentic and delicious— some even noted the restaurant’s cleanliness.

Things changed Tuesday, June 14th, when Om racked up 47 violation points during an inspection by the NYC Health Department.

Now, a bright yellow notice with large black all-capital letters stuck to the front door reads “Closed by order of the Commissioner of Health and Mental Hygiene.”

During Tuesday’s inspection, Om was hit with a total of seven violations— four of them critical— covering everything from the presence of live mice and filth flies to unsanitized food surfaces and food itself not being protected from contamination.

The inspector also noted that Om was improperly storing and using pesticide as well as having an open bait station.

Prior to this week’s closure, Om had been inspected less than four months ago— receiving 36 violation points in February.

Back then inspectors found mice, filth flies, live roaches and contamination concerns as well inadequate personal cleanliness of staff and bare hands used on food that won’t be cooked.

Upper East Site contacted Om for comment on the closure, but was unsuccessful in reaching restaurant management. 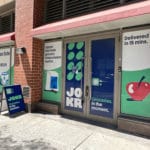 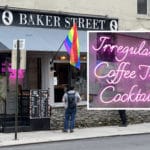