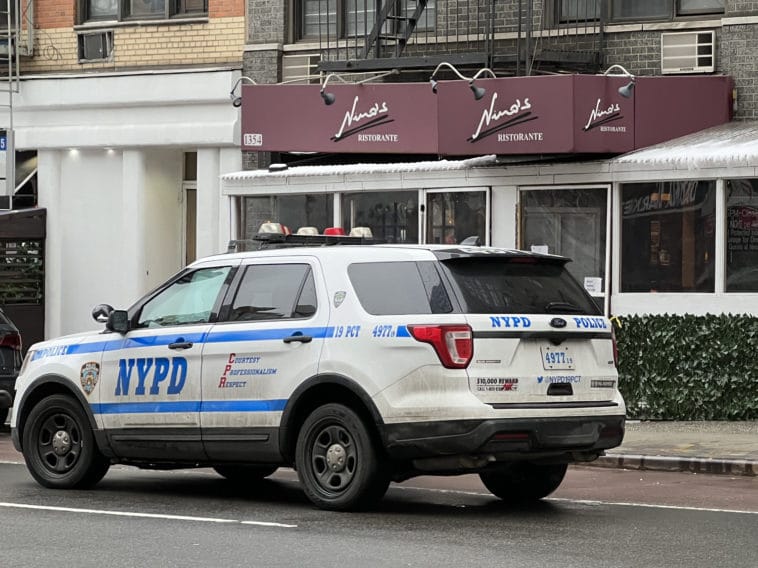 MANHATTAN – Crime doesn’t take a day off, even on Super Bowl Sunday— staff at Nino’s Ristorante in Lenox Hill learned that the hard way when two masked gunman stormed the restaurant, tied up the staff and ransacked the office— getting away with thousands in cash.

The manager at Nino’s tells Upper East Site the gunmen came into the Italian restaurant, located on First Avenue between East 72nd and 73rd Streets, just after 2:00 pm Sunday afternoon and put a silver pistol in his face.

“Don’t move…  get down… hands tied,” the manager told us.

The robbers were covered head-to-toe except for their eyes, he added, clearly still unnerved by the gunpoint robbery that had happened almost three hours earlier.

“You couldn’t see nothing, just the eyes,” Nino’s manager said.

“Gloves, everything covered,” he added.

Nino’s manager said while he was tied up for a half hour, the robbers tore apart the office and ripped out the restaurant’s wifi and modems– so the landline phones didn’t work after the heist.

The pistol-packing robbers also got into the restaurant’s safe, police say, and the manager said they ran his pockets too— getting away with twelve thousand dollars cash.

Thankfully, no one was hurt in the broad-daylight robbery.

As the police officers and the NYPD Evidence Collection Team packed up clues and eventually cleared the scene around 5:00 pm Sunday, waiters were seen frantically working to set up for an event scheduled at the restaurant.

If you have any information regarding the armed robbery at Nino’s Ristorante, you’re asked to call NYPD Crime Stoppers at 1-800-577-8477. 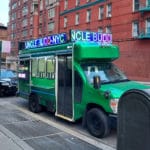 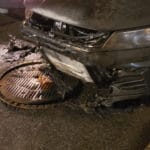