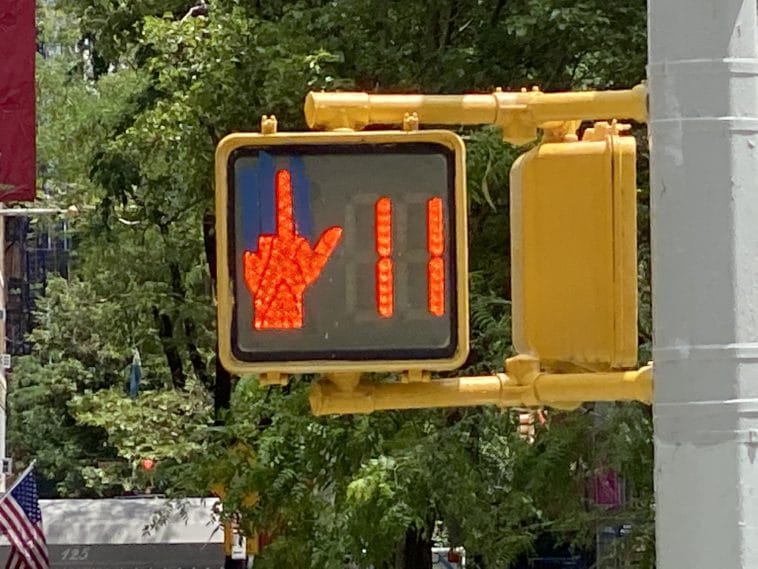 MANHATTAN – We all know New Yorkers have a reputation for not being the friendliest folks, but nowadays you can’t even cross the street without getting flipped the bird— by a crossing sign in a prank on the Upper East Side.

A prankster used blue painter’s tape to cover part of the crossing sign, making it appear that the hand which usually tells you not to cross is actually giving you the finger! It blinks steadily for a full 30 seconds, then holds solid for emphasis.

It’s not clear when the sign was altered, but video of the big F-U to pedestrians first surfaced on social media Saturday.

Upper East Site checked 311 records and found that there have been no complaints in the area regarding the creative use of painters tape this month.

We stopped some pedestrians to get their take on the vulgar prank— one group was chuckling and taking photos, a woman in the group felt it was more of a badge of honor than anything else.

“In New York, even the signs give you the finger!” she explained “New York is back, baby!”

Others using the crosswalk could be heard chucking when they noticed the change— “it’s New York” one man said as he shrugged and kept on his way.

You can check out the prank by stopping by the northeast corner of East 74th street and Park Avenue in Lenox Hill. 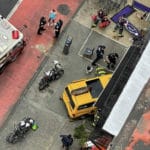 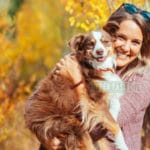