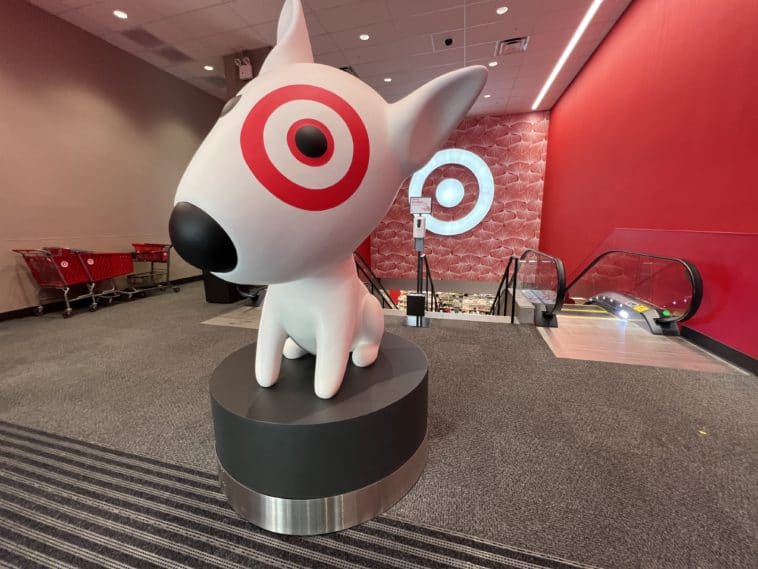 At 5:00pm Tuesday evening, the first shoppers made their way past a statue of Target’s mascot dog ‘Bullseye’ down the escalators to the sprawling 55,000 square foot underground space.

Inside you’ll find a store with nearly as robust of a selection of products as a full-sized above ground store– including things like clothes for the whole family, home decor and essentials, a small with fresh produce and alcoholic beverages and a CVS pharmacy, though the pharmacy was shuttered during our visit on Wednesday.

Upper East Site even spotted Christmas decorations on sale already inside the store.

The opening was a shock to some after confusion earlier in the day Tuesday when the store’s listing on Google was updated to say the new Target store at 150 East 86th Street would be opening on Wednesday, October 20th.

ALSO READ: When Chip City’s New UES Shop Opens and How to Score a Free Cookie

The store may be open to shoppers, but it is still hiring— with a dozen positions at the new store listed on the company’s website Tuesday evening.

Once fully-staffed, the store is expected to bring a total of 200 jobs to the neighborhood. 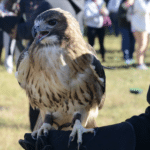 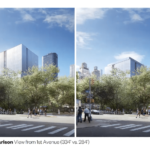