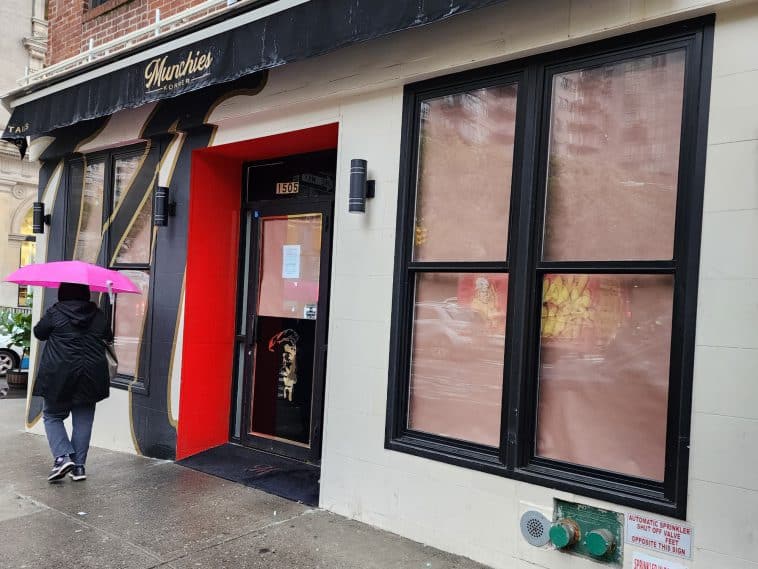 Munchies Korner, we hardly knew thee. Less than a year after opening at the corner of East 85th Street and Third Avenue to plenty of fanfare, the romantic ambiance, memorable drinks with saucy names like Sexy Time and Quickie, and the elevated American cuisine are over. Munchies Korner has closed forever with explanation.

An extension of Jaques Brasserie next door— and founded as part of the restaurant’s 25th anniversary— Munchies Korner was a concept crafted by Jacques son in 2020, featuring lots of small plates and one of the neighborhoods best cocktail lists.

Now, brown paper covers the large windows at 1505 Third Avenue, much like in the days last fall before Munchies Korner opened its doors for the first time.

“To all our wonderful guests,” a printed note posted to the front door of defunct restaurant begins, “it has been our pleasure to have served you, but it is with heavy hearts that we are officially closing down Munchies Korner to make way for Giacomo’s Pizza.”

“Thank you for all the great times and great memories!”

No other details regarding the new pizzeria, or the decision to scrap the Munchies Korner concept prior to its one year anniversary, were immediately available.

Upper East Site reached out to Munchies Korner for comment but did not receive a response. 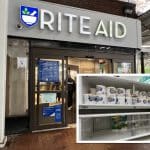