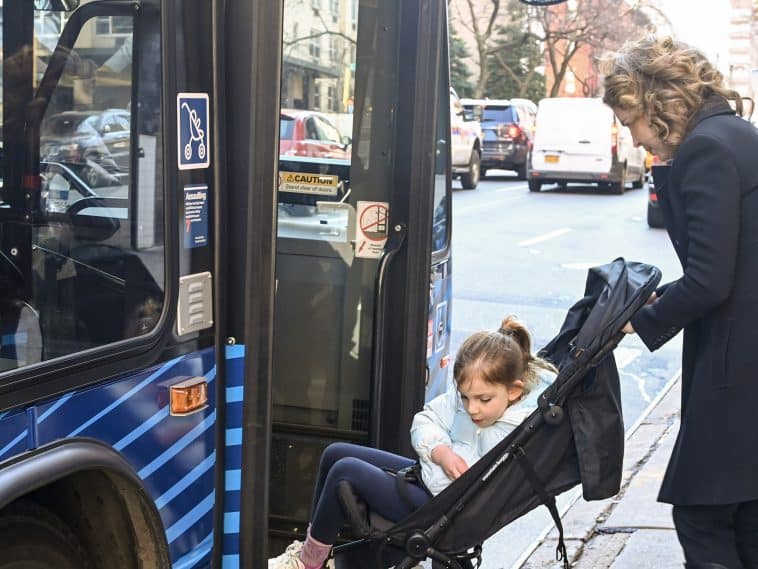 Council Member Julie Menin and her daughter, in a stroller, board an M31 bus on the Upper East Side | Marc A. Hermann/MTA

This article was originally published on Jan 24 5:11pm EST by THE CITY

The MTA is pushing ahead with plans to add stroller-only sections to more than 1,000 buses on routes across the city.

The expansion announced Tuesday follows a test program launched in September on just seven routes and 142 buses that have flip-up seats and areas designated for standard-sized carriages.

“Twenty-five hundred stroller rides later, the results speak for themselves,” said Frank Annicaro, head of buses at the MTA. “The feedback from our customers and our operators has been overwhelmingly positive and we have no reported incidents related to open strollers on our pilot buses.”

With close to 5,800 MTA buses citywide, stroller-only zones will now be available on close to 20% of the entire fleet, with more expansion possible. The MTA has yet to determine which routes will have buses retrofitted for stroller spaces, though officials said they will be selected by factors that include data showing which routes have a high number of passengers with strollers.

“We’re going to deploy another 1,000 buses, get it right and plan the future,” Annicaro said. “As far as the fleet, every [bus] is retrofittable.”

The campaign to create stroller sections initially faced criticism from advocates for riders with disabilities who feared losing space to parents.

Some Transport Workers Union Local 100 leaders were not on board, either, saying that unfolded strollers could result in passengers scrapping for space on buses and lead to bus operators having to referee confrontations.

“We remain concerned about this pilot program and will continue to monitor it very closely,” TWU Local 100 said in a statement. “There’s the potential for disputes between riders and other problems that could lead to bus operators getting assaulted.”

But MTA officials said the bus boarding process has, in some cases, been accelerated by operators allowing riders onto buses with unfolded carriages. In addition, the MTA said, there have been no reports of riders fighting for space.

“I tell the people on the bus, ‘I need these two seats,’” said Dewrell Smith, a bus operator on the M31, a route that runs between Yorkville and Clinton. “They’re very cooperative.”

Danielle Avissar, a Manhattan mother who was among several parents who campaigned last year for the MTA to create space for strollers, said the option to board a bus with an unfolded carriage has been “life-changing.”

“I don’t have to deal with the awkwardness of getting on the bus anymore,” Avissar told THE CITY. “Even when the bus is packed, I tell people, ‘Hey, you’re sitting in a designated area,’ they get up, there’s no arguments, everyone’s behaving.”

In addition to the M31, the new bus layouts have been put to the test on these routes:

MTA officials said agency numbers show the B1, S53 and Bx23 have had the most usage among riders with strollers.

“Brooklyn riders, those caregivers and parents, are definitely making use of this and seeing this enhancement as a positive,” said Quemuel Arroyo, the MTA’s chief accessibility officer.

But as strollers have expanded in size, transit agencies have had to find ways to accommodate them, removing seats in order to make room.

“Some strollers are so big, they’re like mini-cars,” said Joy Gardner, a nanny who was pushing an UPPAbaby brand double-decker carriage. “They can’t really go through the aisle.”

Joy Frederick, another nanny, said she avoids taking the bus with a stroller because she doesn’t want to be flagged for a large carriage by other riders or a bus operator.

“It’s too much,” Frederick said. “Then older people come in with their stuff and they can’t go anywhere.”

Advocates who pressed the MTA to make room for strollers said boosting the number of buses in the program could help boost ridership that is hovering around 60% of pre-pandemic levels.

“We are so happy to see it expand,” said Christine Yearwood, a mother and the founder of UP-STAND, which advocates for pregnant people and parents on public transportation. “The expansion of this program is a true opportunity to continue to build on bringing riders back to transit and invest in families.” 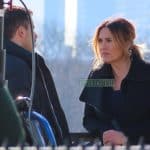 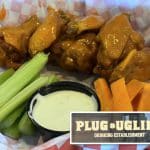