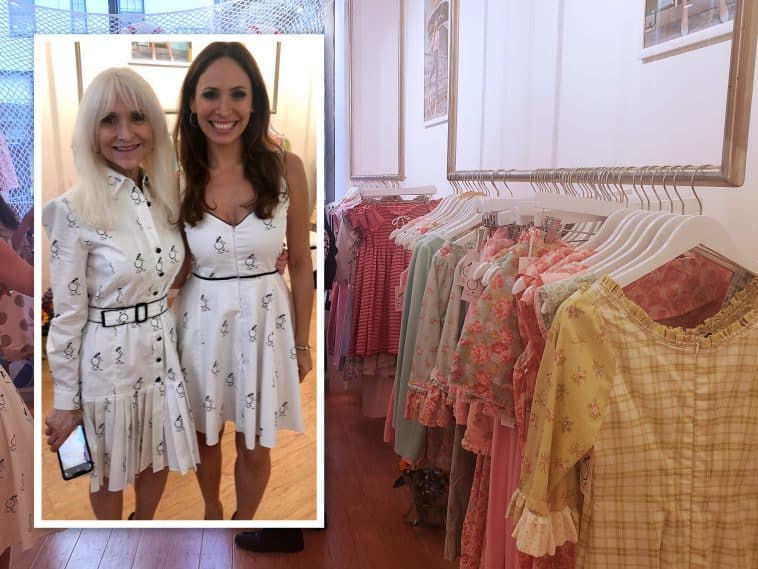 Shari Tata, named for the endearment Ms. Rivkind is known by among friends, has been showing designs at bazaars and markets for four years, but she and her daughter realized their growing customer base wanted more.

The store’s debut collection, designed, cut, and sewn entirely by Rivkind and her design assistant, is ‘Aux Bateaux,’ an ode to all things nautical. Dresses printed with anchors and ships, a fishing net display in the window, and beach-themed gift bags made the store fit right into summer on the UES.

Both women, former full-time lawyers, wore custom white dresses printed with the boutique’s logo that Rivkind said she “whipped up last minute” for the occasion. Everything about the opening, she said, as Weil agreed, was down to the wire, but that with everyone pulling their weight, they made it happen.

The store is a dream for Shari, whose daughter Morgan says she made all her Halloween costumes when she was growing up.

“She was always sewing.”

While she has been making clothing for years, Ms. Rivkind, a graduate of Boston University Law School, became a lawyer with what she called the “interesting niche” of representing doctors against insurance companies and medical boards.

“She’s been such an amazing boss,” said Weil, who joined her mother’s firm after graduating from law school at Pace University.

Of the decision to join her mother in business once again, Weil said, “I believe in her so much.”

The mother and daughter say they use their legal skills in running the business, and not just on the administration end.

While they were originally looking for a storefront on the Upper West Side, mother and daughter found the UES to be the perfect place for their boutique, mentioning the economic resurgence the neighborhood has experienced since the end of the Covid-19 lockdowns.

“It’s a great location, so youthful,” she says, adding that the Upper East Side “is the place to be.”

The store was filled with family and friends proud of Rivkind and Weil’s success. Rivkind’s son Zach, who is not involved in the store, said “if there’s one occasion to show up for my mother, this is it.”

“She inspires people to recognize that dreams can come true at any age.” 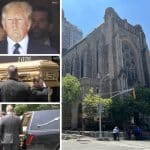 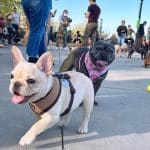