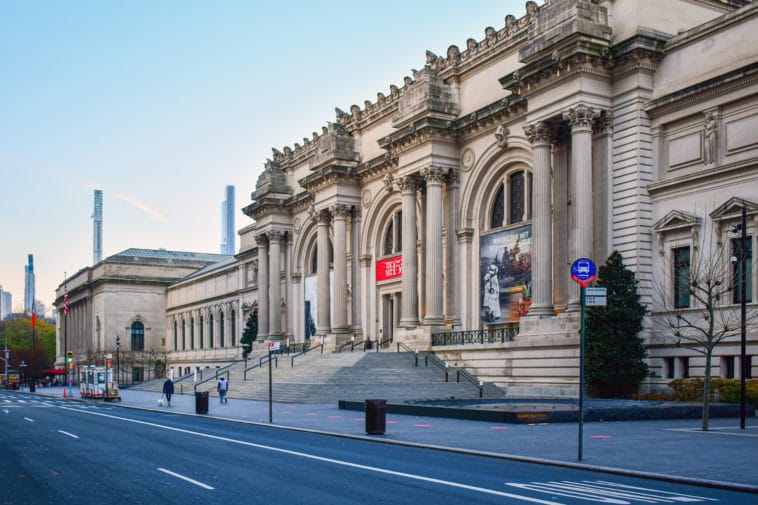 The Metropolitan Museum of Art/Pixabay

MANHATTAN – The Metropolitan Museum of Art is scrubbing the Sackler family name from their building, including the Sackler wing that houses the iconic Temple of Dendu. Thursday’s announcement from the Upper East Side museum comes in light of the outrage over the Sackler family’s involvement in the opioid crisis in America that’s claimed hundreds of thousands of lives over the past twenty years. The Sackler family are the founders of Perdue Pharma— makers of highly addictive painkiller Oxycontin.

“Our families have always strongly supported The Met, and we believe this to be in the best interest of the Museum and the important mission that it serves,” descendants of Dr. Mortimer Sackler and Dr. Raymond Sackler said in a statement.

“The earliest of these gifts were made almost fifty years ago, and now we are passing the torch to others who might wish to step forward to support the Museum.”

Last year, the Sackler family’s company, Perdue Pharma, pleaded guilty to criminal charges over how it marketed Oxycontin— admitting it kept funneling pills to doctors that prosecutors say the company knew were diverting painkillers to addicts and abusers.

Perdue was ordered to pay more than $8 billion dollars in penalties as part of the plea.

The Met says it and the Sackler family mutually agreed it was time for the name to be removed from seven exhibits and the aforementioned wing of the museum, so the Met can focus on it’s ‘core mission.’

“The Met has been built by the philanthropy of generations of donors – and the Sacklers have been among our most generous supporters,” said Dan Weiss, President and CEO of The Met.

“This gracious gesture by the Sacklers aids the Museum in continuing to serve this and future generations. We greatly appreciate it.” 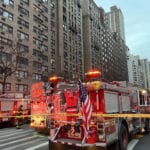