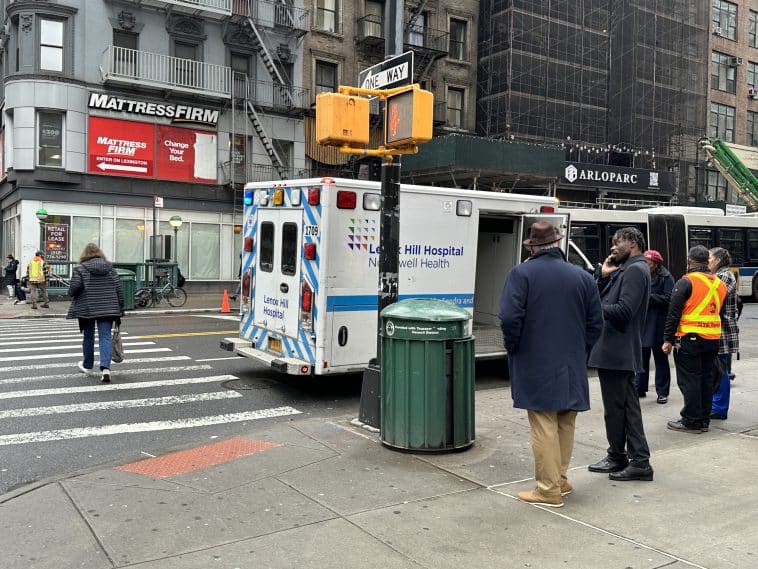 A man was stuck by a UES subway train after leaping off the platform, police say | Upper East Site

A suicidal man survived a leap in front of an Upper East Side subway train Friday morning, investigators tells Upper East Site, the second person to be struck inside the 86th Street-Lexington Avenue station in just over a month.

Police say that the operator of a southbound 5 train saw the man, described as being in his mid 50s, jump in front of his train as it pulled into the lower level of the station around 9:44 am.

First responders removed the man from the tracks in serious condition, according to the FDNY, and he was rushed to the hospital — detectives said he is expected to survive his injuries.

Downtown 4 and 5 trains were rerouted to the local track on the upper level of the 86th Street-Lexington Avenue station as crews tended to the emergency unfolding inside. By 11:00 am, 4 and 5 train were making their normal stops on the UES again, albeit with delays.

Just over a month ago, on December 12th, a 69-year-old man was struck and killed by a 4 train, which police say he jumped in front of, also from the lower level southbound platform.

Anyone seeking support with their mental health or contemplating self harm can connect with trained counselors by calling 888-NYC-WELL, texting “WELL” to 65173 or chat online at nyc.gov/nycwell — or by dialing 988 for The Suicide & Crisis Lifeline. 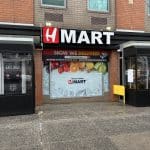 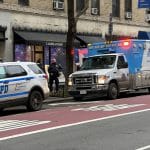