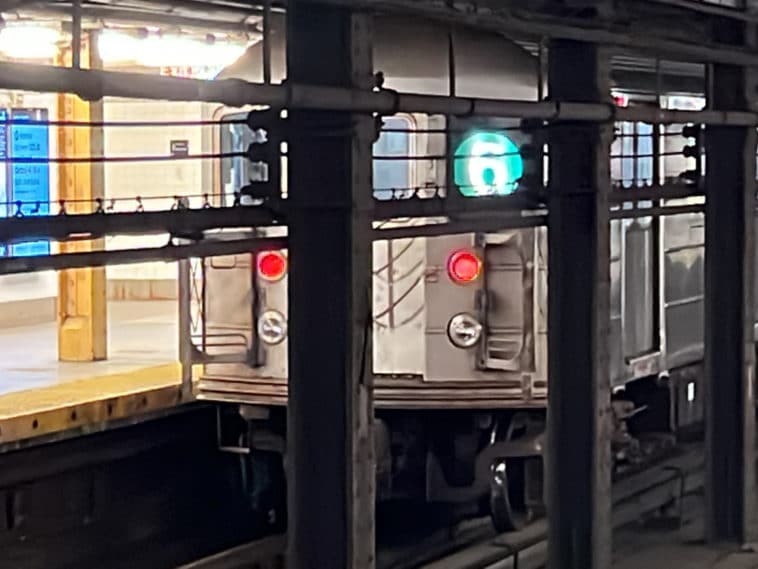 MANHATTAN – A subway ride through the Upper East Side would be a 32-year-old man’s last, after he was tragically run over and killed by a southbound 6 train near the East 68th Street-Hunter College subway station in Lenox Hill early this morning.

It was just about a quarter to 4 O’clock Thursday morning when detectives tell Upper East Site that the man tried to walk between subway cars to get in the one in front of him when he somehow fell, landing on the tracks underneath the hulking metal of the subway train’s wheels.

Southbound trains on the Lexington Avenue line were forced to run express from 125th Street to Grand Central Terminal as police and paramedics responded to the scene, the MTA announced on social media. By the time the morning rush came, 4 and 6 trains were just running with some delays.

The Lexington Avenue line is no stranger to deadly accidents. Last December, a man’s body was found inside a tunnel near the East 68th Street-Hunter College station, apparently electrocuted by a third rail.

That same day, a passenger fell between subway cars near the East 86th Street Station. Two weeks later a 50-year-old man would be struck and killed by a downtown 4 train at the same station.

The MTA’s CEO announced last month that the MTA will test platform barriers at three stations, following the horrific death of Michelle Go— who was shoved in front of a subway train in the Times Square station in a random attack in January.

Barriers would not have prevented Thursday morning’s tragedy as the 32-year-old victim fell from the train, not the platform.

Police have not released the identity of the victim pending family notification. 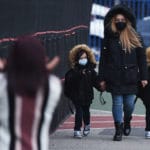 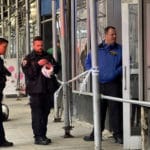