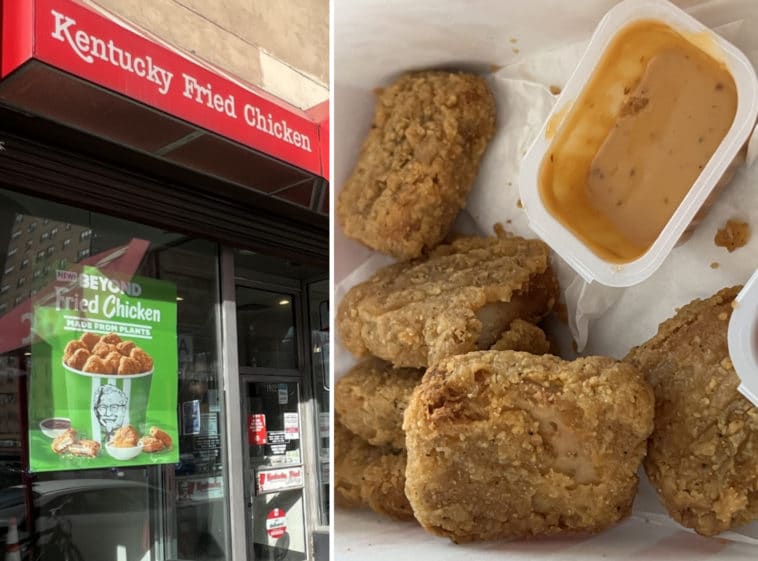 MANHATTAN – Nearly two years ago when faux-beef purveyor, Beyond Meat, announced they’d be testing fake fried chicken nuggets at a Kentucky Fried Chicken location in Atlanta, this Upper East Side vegetarian was immediately super jealous of those that got to sample the plant-based Beyond Fried Chicken— which sold out quickly— and have been eagerly awaiting the salty, crispy chicken-substitute’s wide release, because before I stopped eating animas, fried chicken was one of my favorite foods.

As of Monday January 10th, Beyond Fried Chicken is now available at Kentucky Fried Chicken locations across New York City and the whole country. That means it’s time for a taste test.

Since there are no KFC locations on the Upper East Side, a friend and I headed up to East 106th Street and Third Avenue in East Harlem— the closest Kentucky Fried Chicken restaurant to our neighborhood— to pick up up a box on Monday.

Immediately, it was clear we must have been one of the first, if not the very first customer to order the faux-chicken at that location, as there as confusion over the size and packaging.

Beyond Fried Chicken is served in either a six or twelve pieces a la carte or as a combo, packed in a special green-colored box— you’ll notice ours is in a regular white box, part of the mix up. The square-shaped nuggets inside, which are roughly double the size of a traditional chicken nugget, are coated in Colonel Sanders’ eleven secret herbs and spices for that original Kentucky Fried Chicken flavor.

The plant nuggets are served with a choice of dipping sauces, including KFC Sauce— think of a mayo ketchup mix with smoky flavoring— as well as mainstays such as Honey Mustard, Honey BBQ, Hot Sauce or Ranch dressing.

So is Beyond Fried Chicken from KFC any good?

It’s the best plant-based chicken I’ve personally ever had— not trying to overpower you with fake chicken flavor, these are mild with texture similar to the real thing.

We’re not talking about the smooth, processed texture of processed chicken nuggets either— which Beyond Meat competitor Impossible Foods aims to mimic in it’s also delicious Impossible nuggets.

Beyond Fried Chicken is meant to simulate white meat chicken. Though noticeably denser and heavier than actual chicken meat, they have a fibrous texture that looks and bites-through in the same way as muscle from a chicken breast.

Even a meat-eating friend who sampled the nuggets agreed they are very tasty and very close to the real thing.

Personally, my preference would have been for the nuggets to include less fake chicken and more delicious crispy seasoned breading— however, that’s a choice every plant-based breaded food manufacturer seems to make these days.

It’s worth noting that these Beyond Fried Chicken nuggets are very square and rectangular, with hard edges, unlike any real-meat you’d ever eat— which is strange considering it is a processed product and not actual chicken, it would seem possible to make the appearance closer to tenders or meat nuggets.

Though, the large, square nuggets could be that size and shape to avoid human error in restaurants, which could be a rather unpleasant surprise for customers looking for a plant-based product if they are mistakenly served meat.

While manufactured as completely plant based, the fully-breaded and cooked Beyond Fried Chicken is refried in KFC restaurants– using the same oil that chicken is fried within— making the Beyond Fried Chicken neither vegan, nor vegetarian because of potential animal product cross-contamination during cooking.

That being said, this vegetarian was not overly worried about chicken escaping in the boiling 350 degree oil of a KFC deep frier and mingling with my plant-based nuggets— plus, anything that helps me maintain my otherwise meat-free lifestyle is a plus.

Bottom line review: KFC’s Beyond Fried Chicken certainly satisfies the craving so long as you’re willing to look past it being cooked in the same oil as real chicken. 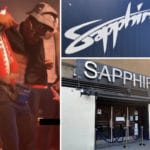 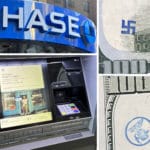