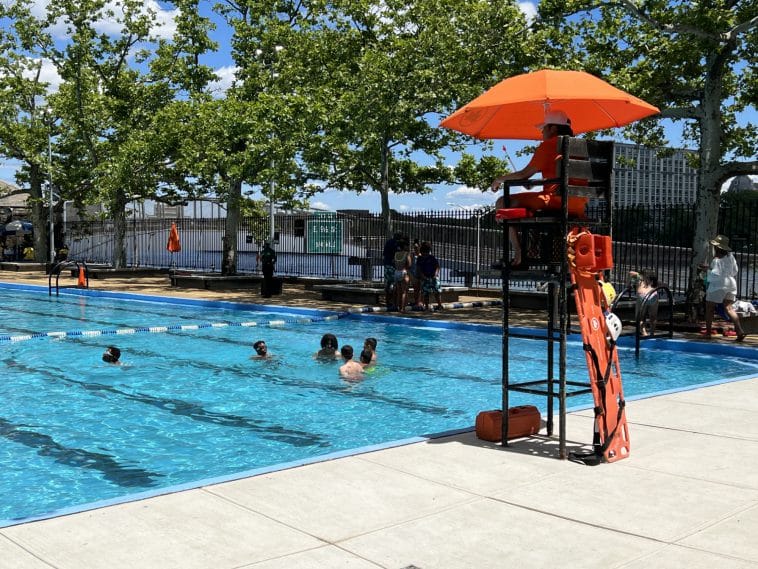 MANHATTAN – City Council Member Julie Menin is wading into the debacle that had swimmers at an Upper East Side public pool furious this week, after they were booted from the nearly empty pool, first reported by Upper East Site. While the Parks Department blames the problem at John Jay Park on a nationwide lifeguard shortage, Menin has a simple solution to fill the hundreds of open positions— pay them more.

“Even though City pools just opened for the summer… we have already heard from many constituents expressing concern about the pool’s limited operations and closure due to the lifeguard shortage,” the Council Member Menin wrote in a letter to Mayor Adams pushing for a lifeguard pay raise.

“[On] opening day, the John Jay Park swimming pool was forced to close early and turn residents away, despite a significant demand.”

Upper East Site was at John Jay Park, located on East 77th Street between York Avenue and the FDR Drive on Tuesday, when NYC Parks officials ordered everyone out of the nearly empty swimming pool and off the pool deck at just before 1:00 pm, to make way for a different group of a swimmers— despite the pool containing far fewer than the 75 person limit for a single lifeguard.

“The routine is you come early. You get in into the pool. You stay into the pool,” Joe Lovullo told us after being kicked out of the public pool at John Jay Park on Tuesday.

“If anybody comes afterwards and [the pool is] at capacity, filled, you have to wait until somebody leaves— and then that person can go in,” the 75-year-old Upper West Sider explained.

“There was never ‘you’re in there for an hour-and-a-half and they tell you you got to leave’ because these other people just want to get in. Those people should have been here earlier.”

NYC Parks says it has hired only 658 lifeguards as of June 25th—- fewer than half of the 1,400 to 1,500 certified lifeguards the agency hoped to staff the City’s beaches and pools this summer.

Due to the national lifeguard shortage, New York City Parks has also cancelled all swim programs this year at the City’s 53 public pools— that means no lap swim, senior swim or learn to swim classes.

“Part of the staffing shortage is related to the wages the city pays its new lifeguards,” Council Member Menin says in the letter sent to Mayor Adams this week.

“I suggest that New York City increase the incentive for new lifeguards by increasing the hourly rate from $16 per hour to $20,” the Upper East Side lawmaker added.

Mayor Adams has resisted calls to raise lifeguard pay to be more competitive and fill vacancies, while the State of New York has already raised lifeguard wages for the summer.

On Friday, a spokesperson for the mayor’s office told Upper East Site in a statement, ‘We are bargaining with the union, including over higher wages,’ but noted that “more work remains to update outdated practices that have hindered the city’s ability to recruit lifeguards and safely open beaches and pools.” 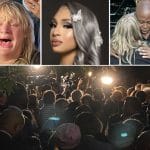 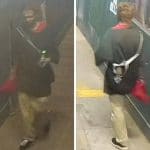