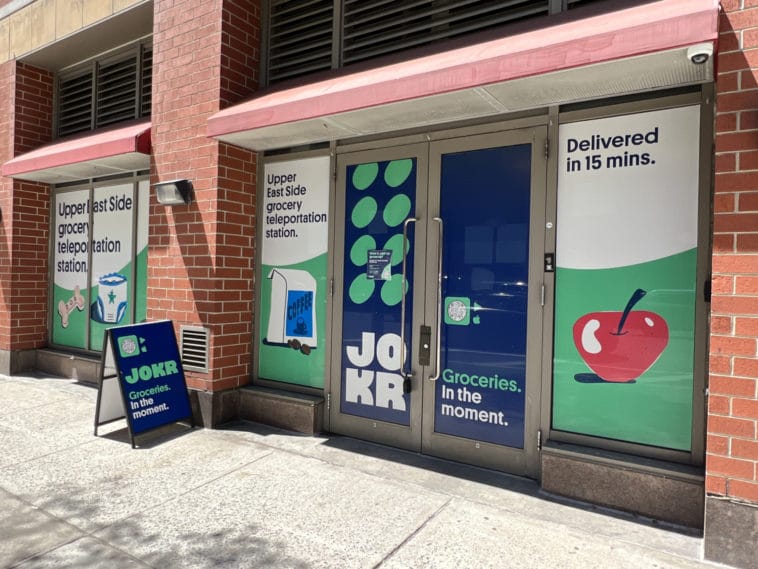 MANHATTAN – And another one bites the dust. Rapid grocery delivery services rapidly took over New York City in 2021 with promises of bringing everything you need directly to homes on the Upper East Side in under fifteen minutes, but a year later nearly half of the companies have already gone belly up. Come Monday, that becomes more than half as Jokr gets set to end operations this weekend.

In an email to customers on Wednesday, Jokr announced it would be ending operations in the United States— comprised of their rapid grocery business in New York City and Boston— this sunday Sunday, June 19th.

“While we were able to build an amazing customer base and lay the groundwork for a sustainable business in the US, the company has made the tough decision to exit the market during this period of global economic uncertainty,” the company wrote.

The app will now join the likes of 1520, Fridge No More and Buyk— just memories and vacant storefronts—  the latter of which folded in February after the onset of US sanctions against Russian banks which reportedly affected investments in the companies.

Jokr plans to focus on Latin America, where they are only losing about $10 million a month, according to a report by Bloomberg. It did not specify how much money Jokr was losing in the United States, but did note that the company says it won’t break even for another 18 months.

With Jokr’s impending exit from the Big Apple, they are liquidating their distribution points with up to 50% off everything.

However, while you can still place orders, you are out of luck if you need help from Jokr’s customer service— which no longer accepts customer inquiries.

After Jokr shuts down on Sunday, only three rapid grocery delivery options remain on the Upper East Side— Gorillas, Getir and Gopuff.

Apparenty the secret to success in this field is a brand name starting with the letter ‘G.’ 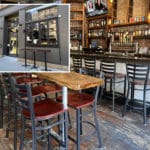