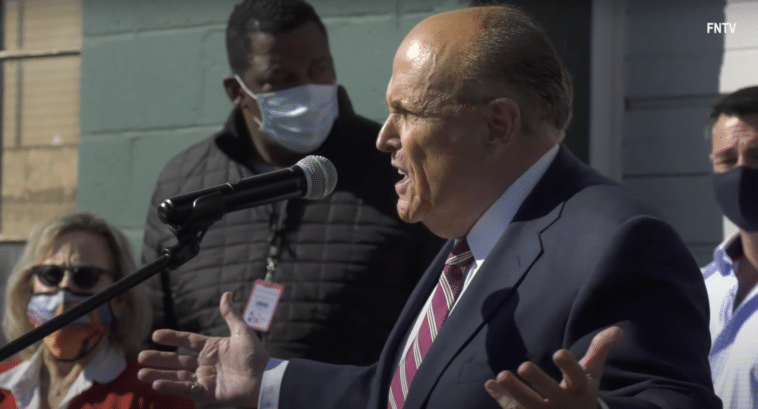 MANHATTAN – Facing no shortage of bravado despite shortcomings in overturning former President Trump’s loss in the 2020 election and being made a fool of in Sacha Baron Cohen’s latest film, former New York City Mayor and Upper East Side resident Rudy Giuliani declared he is ”more than willing to go to jail” in a bombshell interview with NBC New York.

Speaking with government affairs reporter Melissa Russo for a story about marking twenty years since the September 11, 2001 terror attacks, the former mayor veered into the topic of the federal criminal investigation that resulted in FBI agents raiding his Park Avenue office and home on East 66th Street last April.

“I committed no crime, and if you think I committed a crime, you’re probably really stupid,” Giuliani told Russo, “because you don’t know who I am.”

Mr. Guiliani claims the criminal investigation— looking into whether his dealings in Ukraine before the 2020 presidential elections broke lobbying laws— is political motivated and part of a partisan double standard.

“When you see the differences between the way Cuomo was treated and the way I’m treated, and you don’t realize there’s a very, very terrible distortion of justice. Because that’s not the only example,” Giuliani told NBC New York.

Mr. Guiliani says he was only working as President Trump’s lawyer at the time and was not acting as an unregistered lobbyist—it’s not clear what the full scope of the federal investigation entails and FBI policy prohibits commenting on ongoing investigations.

“Is the guy who put the mafia in jail, terrorists in jail, Ed Koch’s commissioners in jail, and the worst people on Wall Street — I’m not going to file (a form)? I mean, that’s just crazy,” the former mayor told NBC.

Long before his days of rambling press conferences in front of Four Seasons Total Landscaping, Rudy Giuliani was a respected leader of this city who earned national recognition for his handling of the September 11th attacks—before that, a fierce federal prosector who took the toughest criminals to task.

“I am more than willing to go to jail if they want to put me in jail. And if they do, they’re going to suffer the consequences in heaven,” Giuliani, now a shell of his former self, proclaimed to Russo. 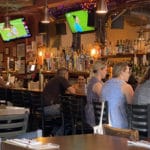 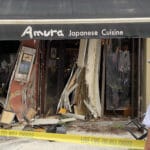