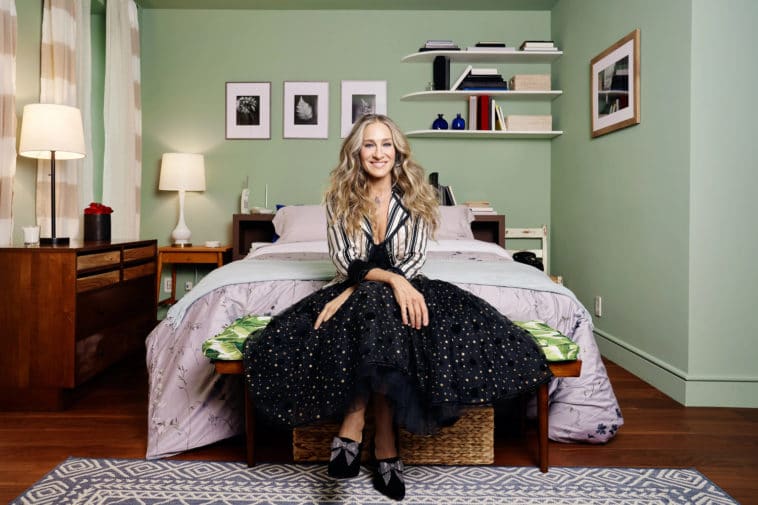 MANHATTAN  – Sip cosmos and hammer out inspiring articles on your laptop  as you spend a night in Carrie Bradshaw’s ‘Upper East Side’ apartment– it doesn’t have to be just a dream anymore.

AirBnb and HBO have teamed up to bring the unlucky-in-love advice columnist’s home to real-life so that two lucky Sex and the City fans can spend one night living like Carrie— it’s part of a promotion for ‘And Just Like That,’ the new HBO Max series that continues the SATC story.

The one-night stay on either November 12th or 13th costs only $23, in honor of the 23 years that have passed since the Sex and the City began its run on HBO, introducing the world to the beloved character Carrie and her fashionable friends.

Sarah Jessica Parker herself is the so-called host for the guests staying in a recreation of Carrie’s iconic Upper East Side apartment— unfortunately though, the recreation is not located on the UES, so you’ll actually find yourself rummaging through Carrie’s closet in Chelsea.

Here’s what AirBnB says is included with your stay:

“The Carrie Bradshaw character is near and dear to my heart, and revisiting her world for the continuation of the Sex and the City story has been such a joy,” said Sarah Jessica Parker.

“I’m excited for our audience to experience Carrie’s New York like never before and walk in her shoes, quite literally, for the first time.“

Sarah Jessica Parker, Cynthia Nixon and Kristin Davis were spotted filming the new show all over the city, including the Upper East Side, this summer. 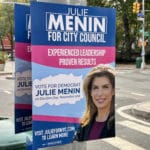 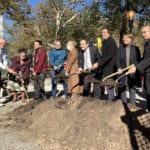